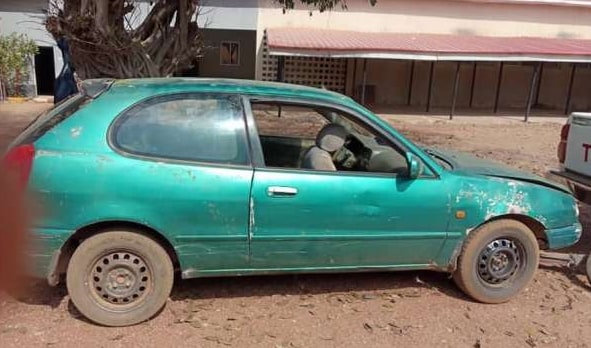 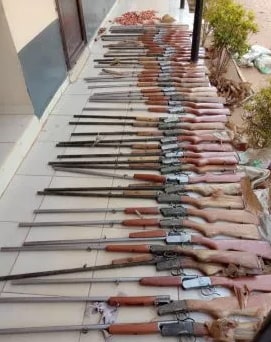 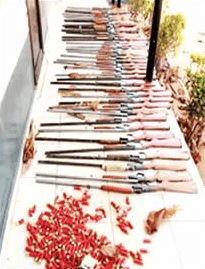 The suspects identified as 22-year-old Bilyaminu Abdullahi, 32-year-old Umar Aminu and 25-year-old Samaila Shehu were arrested on Tuesday inside a Toyota car heading to Kebbi state.

The suspects heading to Wasagu LGA of Kebbi are believed to be selling guns to criminals in the North West.

They were caught by vigilant troops of ‘Operation Whirl Punch’ during a stop and search operation in Niger state in the early hours of Tuesday the 11th of December 2018.