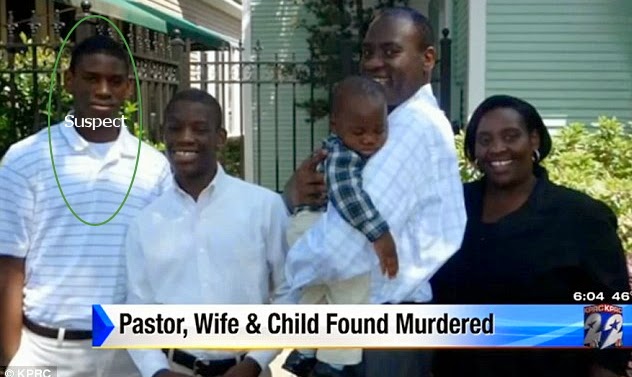 The son of a popular Ugandan Pastor has been arrested in connection with a triple murder in Houston Texas.

52-year-old Rev Israel Ahimbisibwe and his 5 year old son Jay with his wife, Dorcus were found dead in their apartment last week Tuesday the 27th of January, 2015.

According to police report, 5-year-old Israel Jay was stabbed to death while the couple were beaten to death with a bat.

Church members raised an alarm when the couple refused to attend church program on Sunday.

The suspect, Isaac Tiharihondi was arrested in Jackson, Mississippi in connection with the gruesome murder.

The motive behind the homicide is still unknown as Episcopal community in Texas mourns the death of the highly educated Clergyman from Uganda. 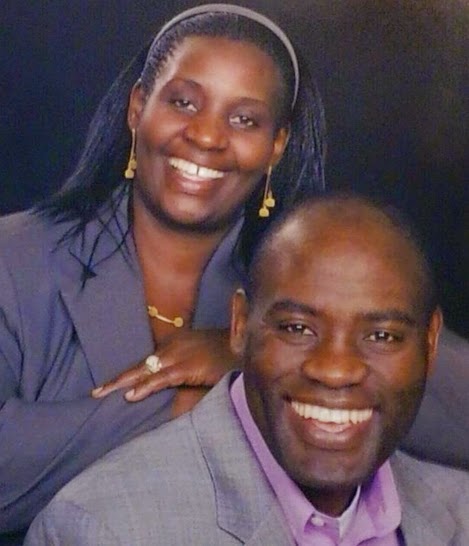 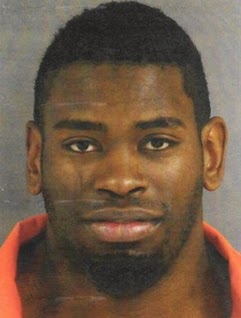 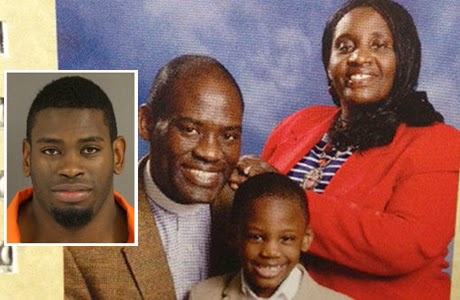