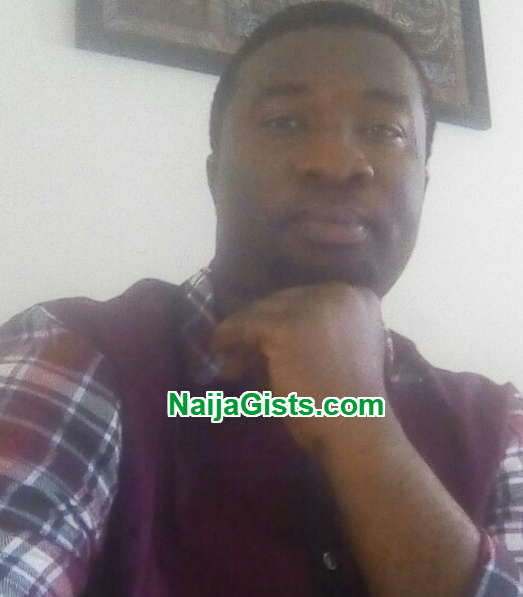 The officials of Lagos State Police Command have arrested a US-based businessman, Uzoukwu George, for allegedly duping his business partners of  N7 million.

The police alleged that George, from Imo State, who lives on 22 Ogunlana Street, Aguda, Surulere, Lagos was arrested while he was trying to flee to the US. 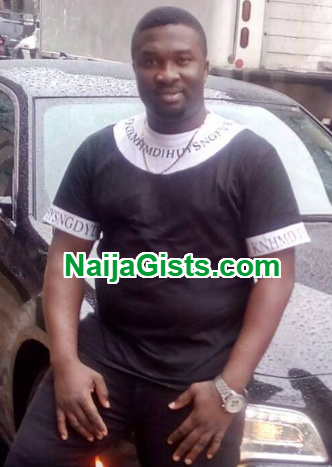 31-year-old George,allegedly obtained N7million from his business partners, Mr and Mrs Joachim Ezirim, on the pretence of forming a joint venture business with them.

The police said after collecting the sum, George left for the US, and remained there for some time while the couple were searching for him in Nigeria.

“The suspect sneaked into Nigeria, sold all his property and was about to leave the country with his family when he was arrested by detectives of the Area ‘A’ Command Lion Building, Lagos,” a police source told NAN.

Continue Reading
You may also like...
Related Topics:arrested, based, business, duping, nigerian, partners, us