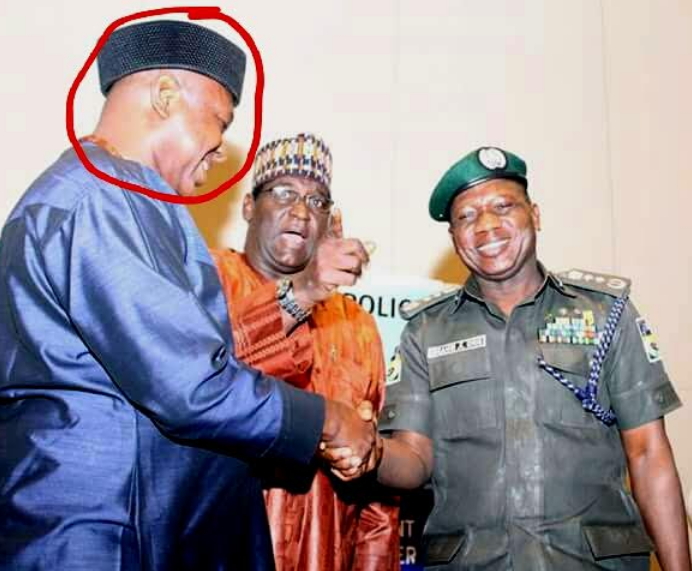 Contrary to the belief that Civil Society groups are centered on service to humanity and not profit oriented, a civil society contractor Prince Obi Goodluck in a shocking phone conversation has revealed how he recruits some bad eggs in the civil society for personal ‘gains’.

Obi in the phone conversation leaked to pressmen, boasted of how he is in-charge of the “Meeting of the minds on National Security” and Police interface. He revealed how he has been recruiting the Yoruba “activists”. He also added that the Igbos involved “is me”

Obi Goodluck in an effort to persuade the person at the other end of the phone conversation also mentioned some ‘big names’ and civil society leaders that he has “recruited” and claimed that some others are reaching out him .

Revealing more on his not eating alone plan, he added “Everybody is looking for survival, even if that money isn’t given out, it will be wasted…”

Listen to the full Phone conversation of the so-called activist:

Continue Reading
You may also like...
Related Topics:goodluck, prince obi