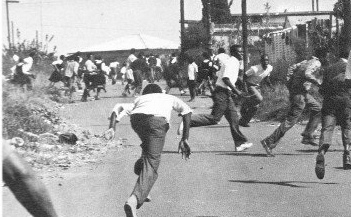 A secondary school located in Chivi south district of Masvingo Province in Zimbabwe has been closed down until further notice after strange spiritual manifestations blamed on attack by witches and wizards.

According to parents, evil spirits linked to a new girl in the school had been tormenting the pupil since the beginning of the year.

Due to persistent attacks by evil spirits, parents withdrew their children from the school prompting the school management to shut down the school indefinitely.

Some parents who went spiritual to see the root cause of strange manifestations in the school said they were told a new school girl possessed with the spirit of witchcraft was behind the mysterious happenings and that she has turned the school into the coven of witches.

Continue Reading
You may also like...
Related Topics:haunted, school, zimbabwe