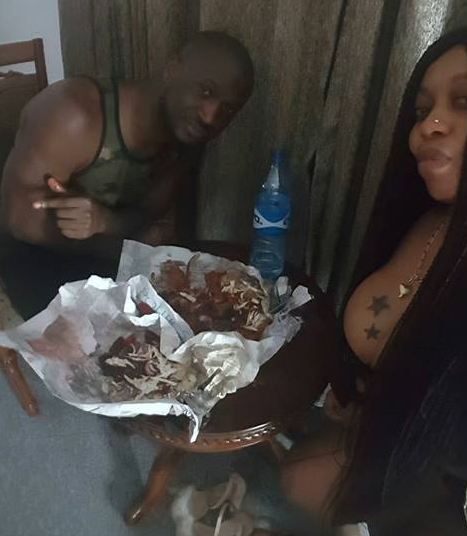 The boob-flaunting prostitute caught in a viral video and photos of Peter Okoye has been identified as Ifunanya Thompson.

The Owerri-based prostitute who hails from Umuahia in Abia state took to Facebook on Sunday to tell friends she had a night of fun with Peter Okoye at Immaculate Royal Hotel in Owerri.

She even shared photos of herself eating Suya inside Peter Okoye’s hotel room. 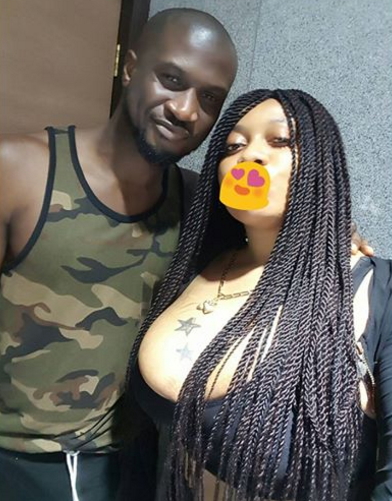 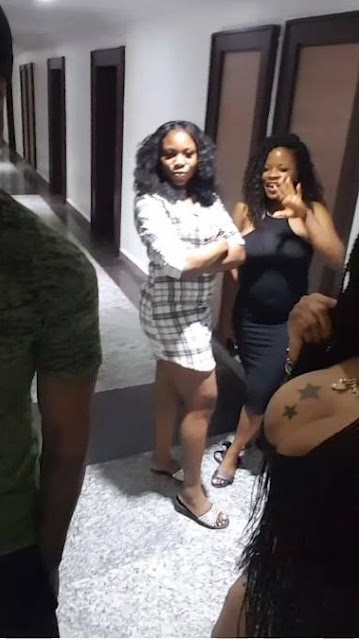 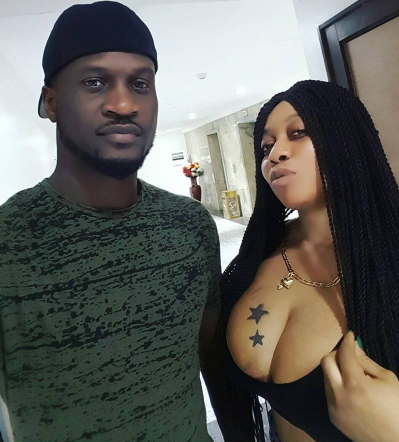 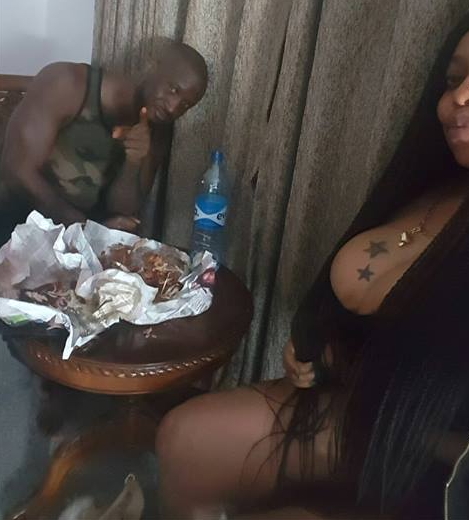 Though Peter Okoye’s wife Lola isn’t complaining about the viral photos, it is quite unethical for Peter as a married man to snap photos with a prostitute inside a hotel room.

Critics on the social media are now coming after Peter Okoye for hiring prostitute in Owerri.