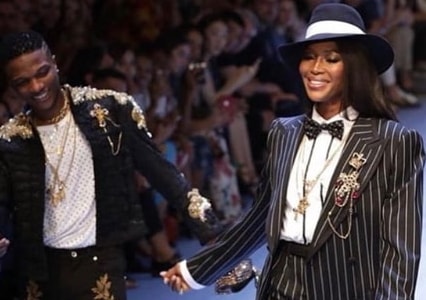 The ‘Soco’ crooner was seen in now viral videos and pictures, shared on his instagram page @wizkidayo, strutting for the brand’s latest men’s fashion collection in Milan on Saturday.

The additional behind the scenes footage was shared by Campbell who took over Dolce and Gabbana’s instagram page.

Campbell is a British model, actress, and singer who was established amongst the top three most recognizable and in-demand models of the late 1980s and the 1990s.

She is one of six models of her generation declared supermodels by the fashion industry.

Campbell had shown support for Wizkid’s craft in recent times, especially during his show at the O2 hall in London.

Wizkid became the first Afro-beat artiste to appear in the 2018 Guinness World Records, for his contribution to Drake’s hit song ‘One Dance’.

Dolce & Gabbana is an Italian fashion house founded in 1985 in Legnano by Italian designers Domenico Dolce and Stefano Gabbana. The two met in Milan in 1980 and designed for the same fashion house. 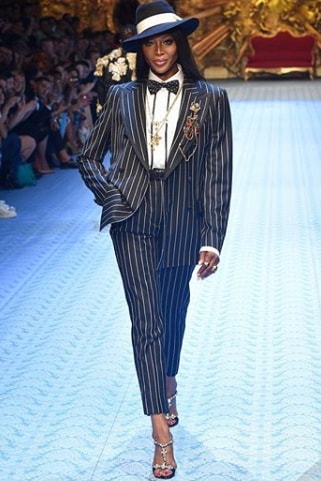 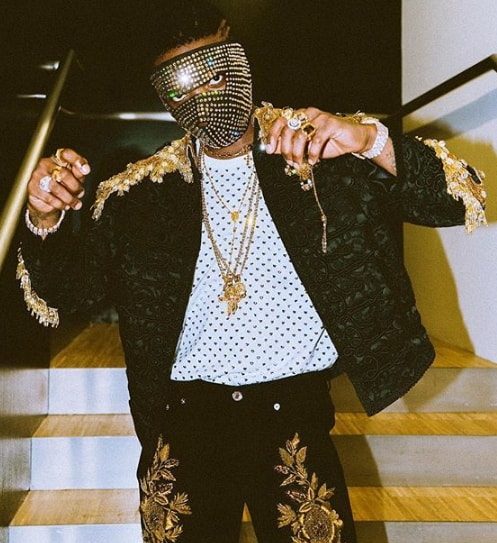 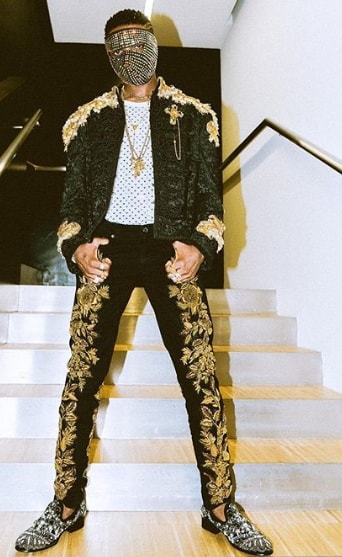 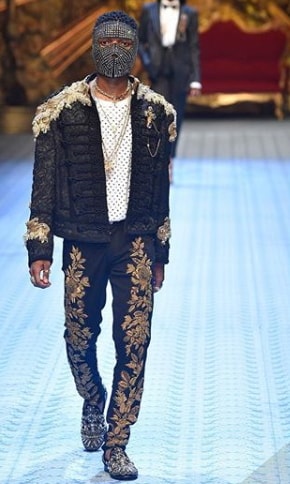 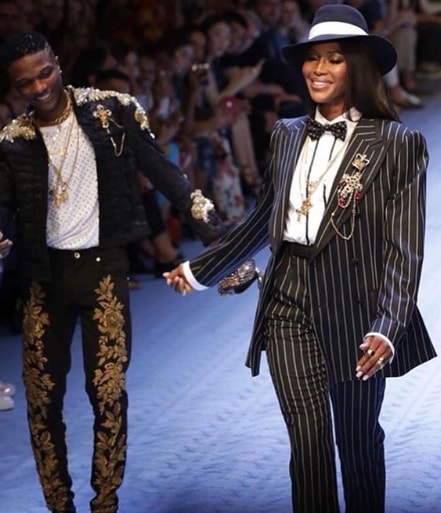 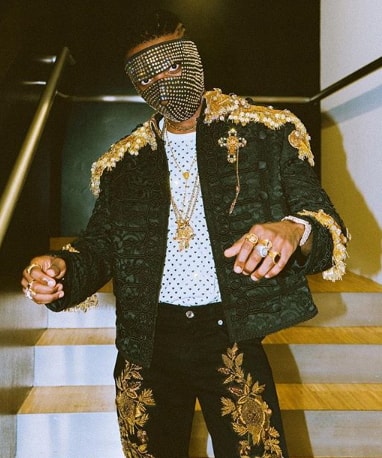