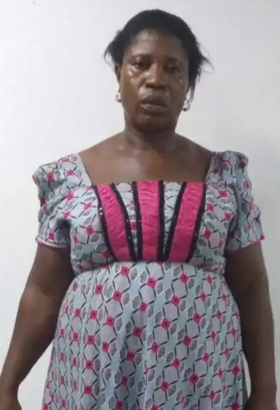 A 41-year-old woman has been arrested for hiding cocaine inside a waist bag she hid in her belly.

The suspect identified as Dorothy Onyeka was caught today at the Murtala Muhammed International Airport while trying to board a plane to Dubai.

Onyeka faked her pregnancy with 86 pellets of cocaine that weighed 1.720 kg.

According to the anti-narcotic agency, the drug has an estimated street value of N20.6 million. 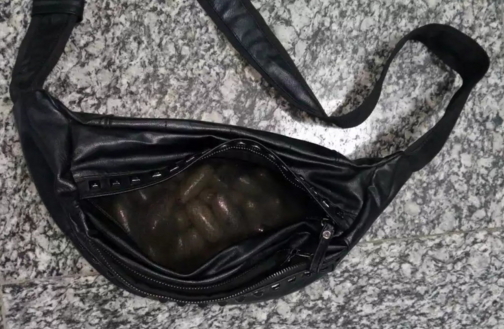 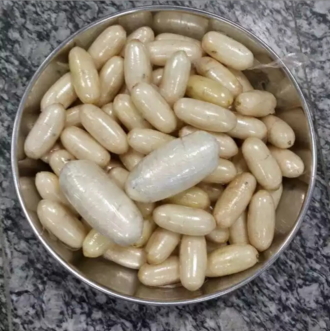 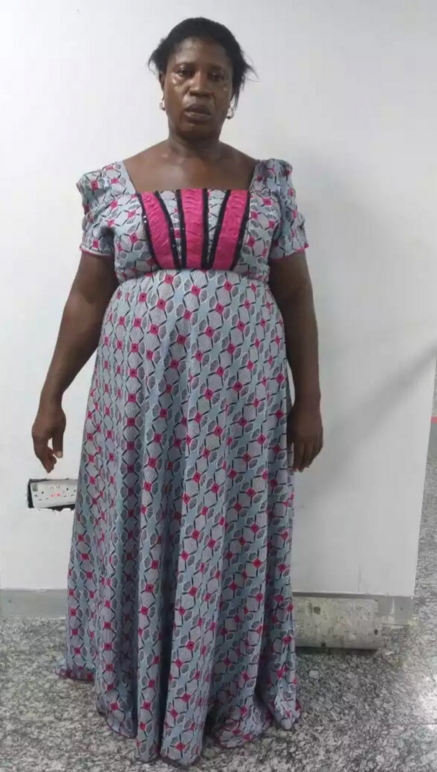