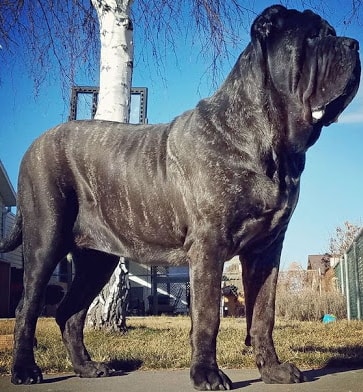 Meet Euphrates, the current reigning puppy in the world.

The she-dog eats  8 cups of a normal dog food in a day.

The owner of the dog who is based in Salt Lake City in Utah, Mr Howser Jared believes his dog is the biggest puppy in the world after calling Guinness World Records and checking records of hundreds of dog breeders.

The owner revealed that the scary looking dog is caring, gentle and easy going.

American Molossus dog breeds who are fierce in appearance were used in war in the 5th millennium BC.

They are the descendants of the 5000 BC Mospotamian Molossus.

See more photos of Euphrates below. 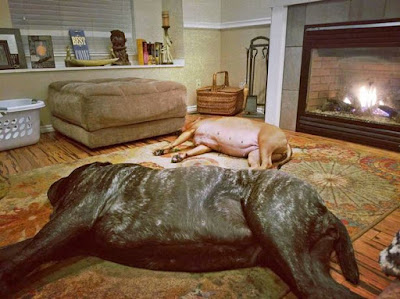 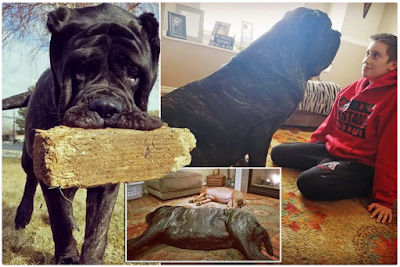 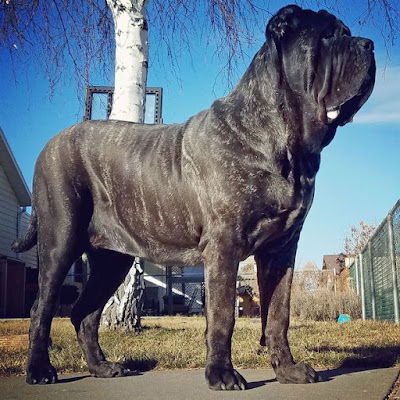 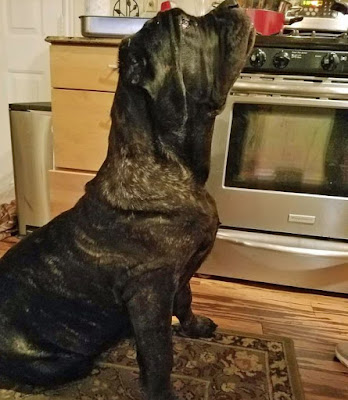