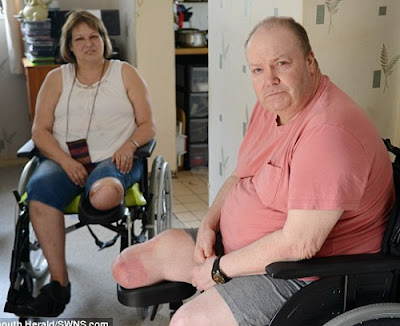 Dubbed world most unluckly couple, Susan Mortimer and her fiance Robert Hackley have both lost a leg days to their wedding.

The residents of Plymouth England who lived together for 11 years were planning their big day when they both lose their legs.

48-year-old Susan was the first to be amputated in January due to an incurable diabetic Ulcer wound, few days later, 57-year-old Richard Hackley stepped on a glass that infected his right leg. He went to the same hospital where Susan had her left leg amputated in January. His right leg was later amputated to prevent the infection from spreading into other parts of his body.

Though they have cancelled their upcoming wedding, they still hope to get married sometimes in 2017. 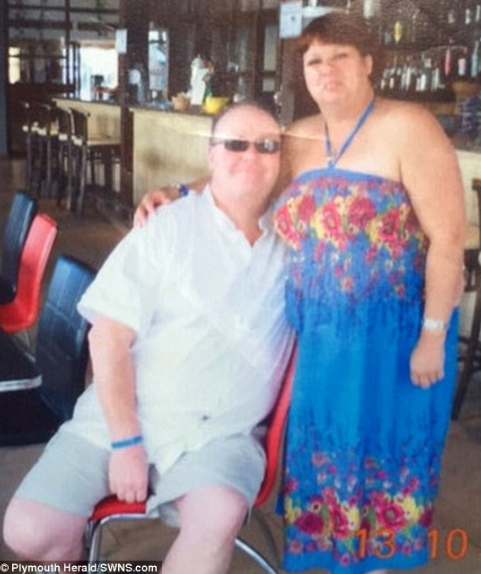 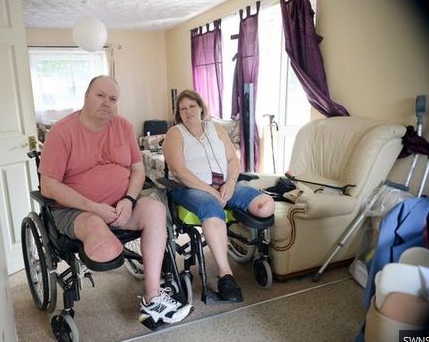 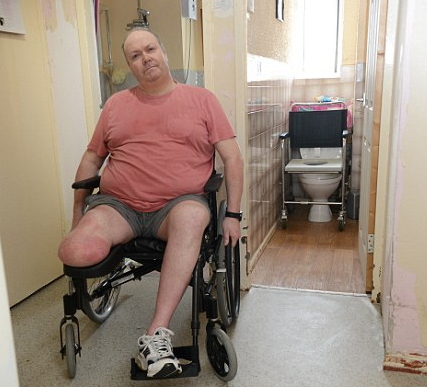 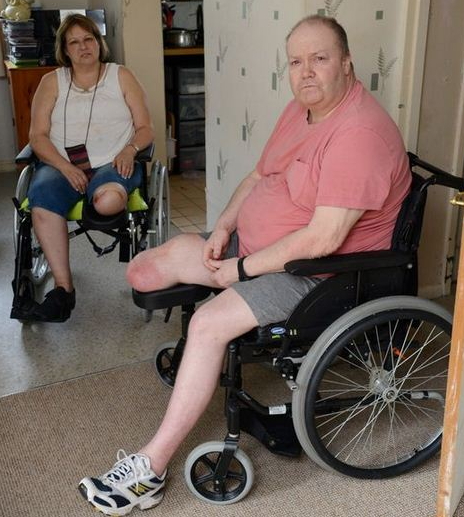