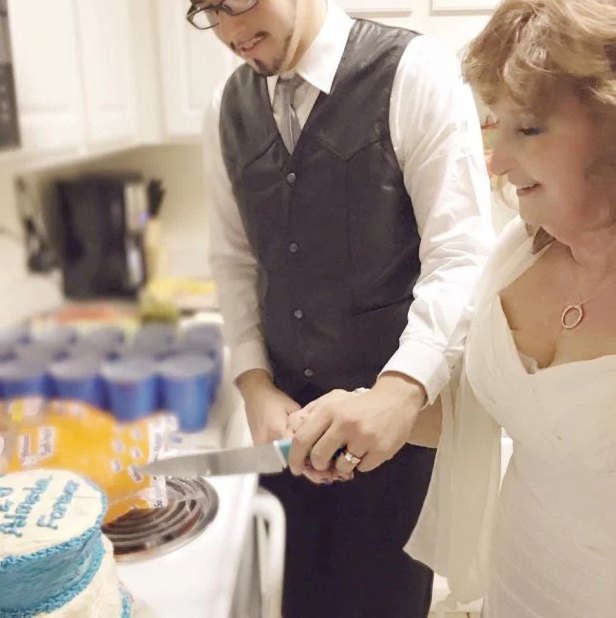 Check out these viral photos of a grandmother who married a 17-year-old boy in Tennessee.

Almeda Errell, a pensioner met 17-year-old Gary Hardwick at the birthday party of her daughter last year (not at a funeral as widely reported).

The pair dated for 3 weeks and married before their romance clocked a month.

Though their marriage costs only £137, the couple said they had the best day of their life on their wedding night as the bedroom action was fantastic.

Gary Hardwick who is now 18 dumped his former wife, a 77-year-old woman for Almeda Errell. 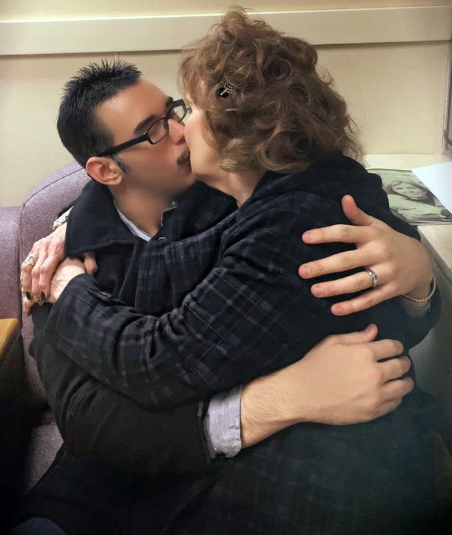 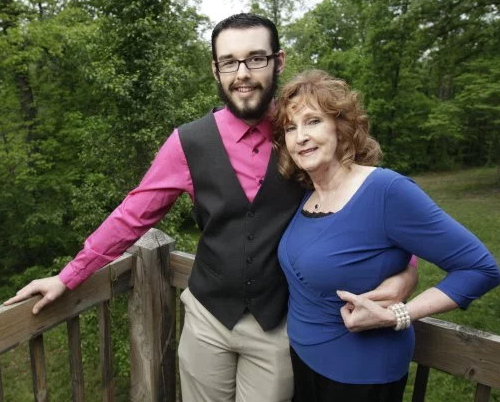 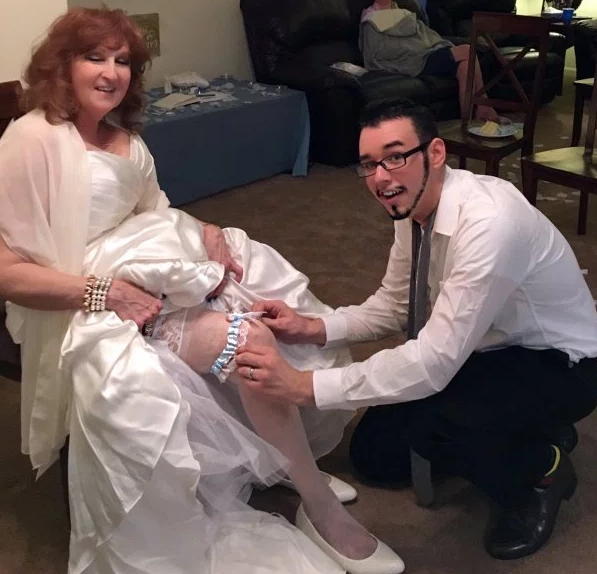 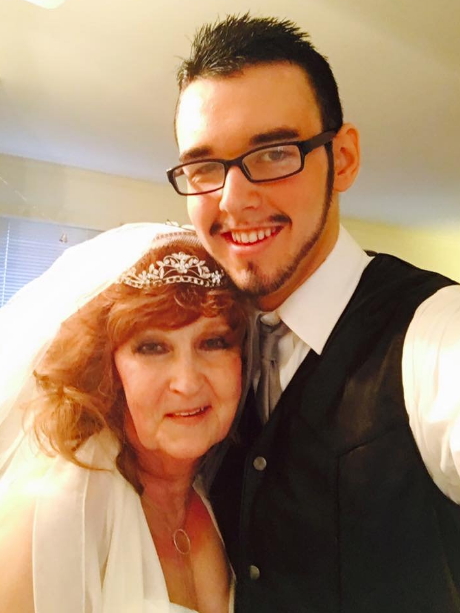 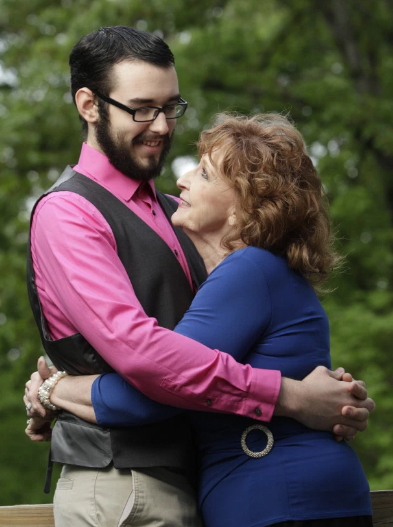 Could this be love???