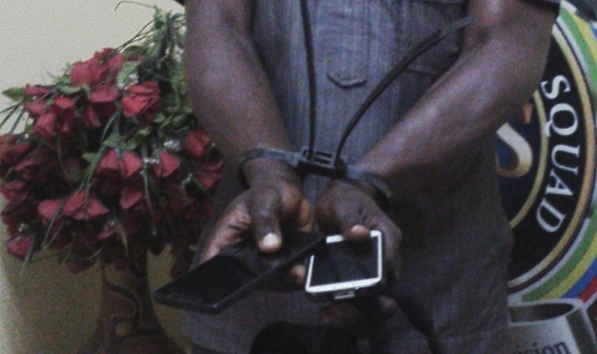 A young man from Ondo state was caught yesterday while removing money from a man’s pocket at Oshodi under-bridge.

The suspect 18-year-old, Jimoh Seun was arrested by RRS officials on patrol after one of his victims raised an alarm. 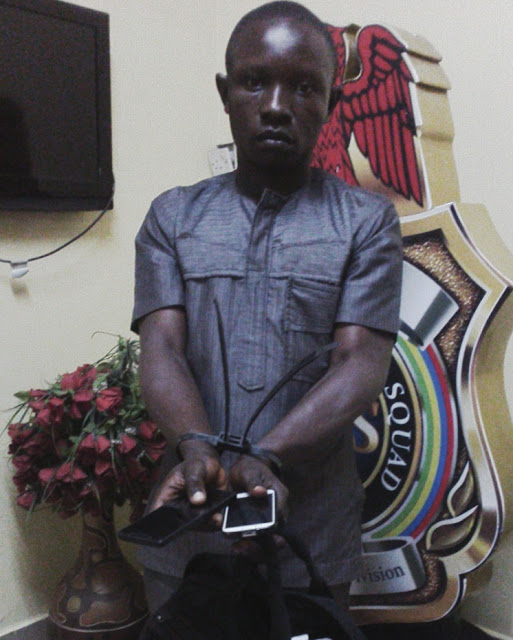 “On Mondays, Wednesdays and Fridays, I am always at Oshodi to pick pocket.

I steal an average of eight phones on Mondays and maybe like nine phones on Fridays. I don’t really get more than five phones on Wednesdays. “I am an orphan.

I was brought to Lagos by my uncle. He enlisted me in an automobile workshop but I ran away from there to Mushin where I honed my skills on how to pick pocket.”