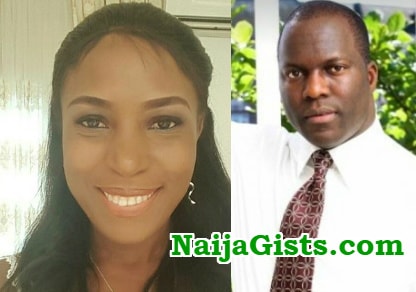 Guys don’t  crucify Linda Ikeji, she has made the biggest mistake of her life and she will live to regret it for the rest of her life.

Perhaps the fear of such is what kept the media mogul from entering a relationship in the first place.

The 36-year-old social media icon has fell into wrong hand as the man who impregnated her is said to be an irresponsible man who uses a Roll Royce Phantom to feel big but lives in a rented apartment in Ikoyi.

Who Is Linda Ikeji’s Baby Daddy

The man in Linda Ikeji life has been rumoured to be Sholaye Jeremi, a controversial figure who likes to stroll with the daughters of the rich.

As we speak, every one in Linda’s family have been begging him to accept Linda’s baby but he has rejected the pregnancy following reports that a wealthy oil magnate who bought Linda’s Banana Island Mansion for her is also the one funding all her projects.

A source said UK-based Jeremi who was Linda’s on and off boyfriend recently came back into her life to chop and not to stay but Linda who was really desperate to have a child fell for him and took in only for the guy to reject the pregnancy on the ground that Linda has a man in her life.

His other argument is that he is not ready to father a child yet but Linda who thinks age is not on her side has promised to keep the baby.

According to informed insiders, this is why Linda is not proud to openly associate with him.

Check out more photos of the man who put Linda Ikeji in family way below. 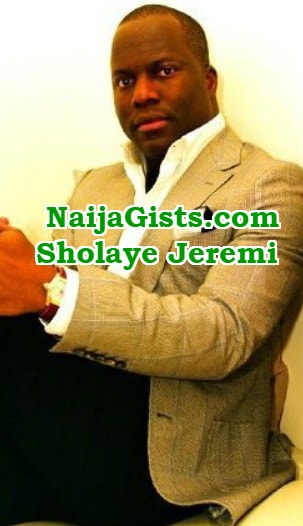 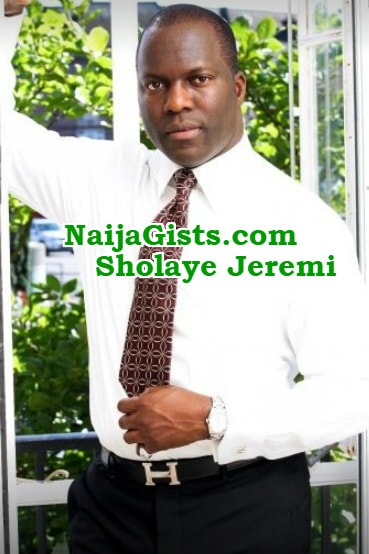 Hope he consider Linda Ikeji if not for anything, for her mansion in Banana Island Ikoyi…**wink**

Come to think of it, how can a lady as beautiful as Linda not find a man to call her own, why must she force herself on a man.