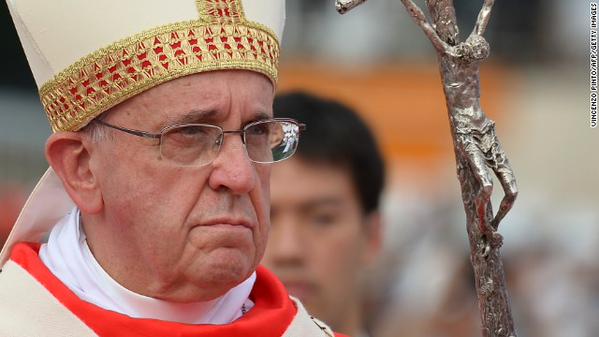 An American boy has been arrested for planning to attack Catholic Pope Francis II.

The 15-year-old suspect was picked up by the FBI last month for planning an attack on Pope Francis during his upcoming visit to the USA.

The teenager who was allegedly inspired by the Islamic State terror sect was caught with several firearms.