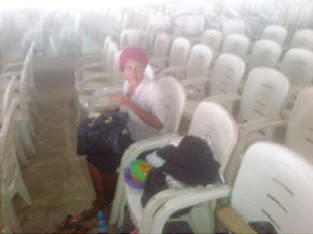 The officials of Ogun state Police command carried out a raid at the Redeemed Christian Church of God, RCCG Redemption camp on Lagos-Ibadan road yesterday.

Ogun Police spokesman Muyiwa Adejobi said the raid followed key intelligence report on how criminals are using the auditorium as an hideout after committing crime. 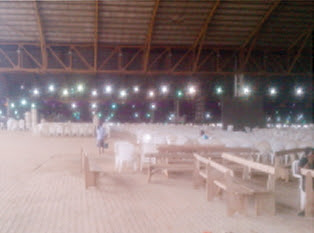 165 men and 71 women were arrested at the Auditorium around 2am yesterday.

DSP Adejobi said the innocent people among them will be released while those who had no genuine reason to be at the auditorium would be charged to court.