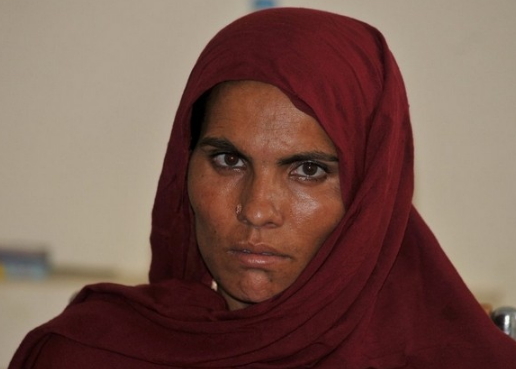 June 17, 2016 – Married Pakistani Woman Throws Acid On Lover For Refusing To Marry Her After 4 Years Of Illicit Affair

A cruel Pakistani woman has been arrested for allegedly attacking her lover with acid after he refused to marry her.

The suspect identified as 32-year-old Momel was arrested yesterday for throwing acid on 27-year-old Sadaqat Ali, her lover of 4 years who had promised to marry her.

The acid attack which happened in Makhdoom Rashid area of Multan city caused confusion in the area as women are usually the victim of acid attacks.

The victim who is currently receiving treatment at Multan’s Nishtar Hospital had earlier promised to marry his attacker but was eager to keep enjoying the illicit relationship.

Momel on the other hand was eager to leave her husband and settle down with Ali.

When she found out that her lover has been using her to fulfill his sexual desires, she attacked him.

A local police official, Tasawar Aslam, said the woman argued that she was attacked and acted in self-defense.