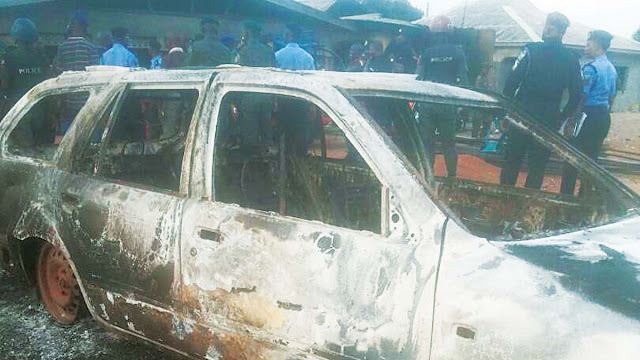 A Lagos Police inspector and two siblings were killed over the weekend during Kilajolu Festival at the Ibeju Lekki area of the state.

On Saturday, trouble started when some youths from Ilagbo community clashed with Oriyanrin youths at Ilagbo.

2 brothers were hacked to death in the mayhem that injured several other spectators.

During the mayhem, a distress call was put through to police before an inspector was sent to intervene sadly, the inspector wasn’t that lucky. He was mobbed and hacked to death while two officers dispatched with him escaped on foot. 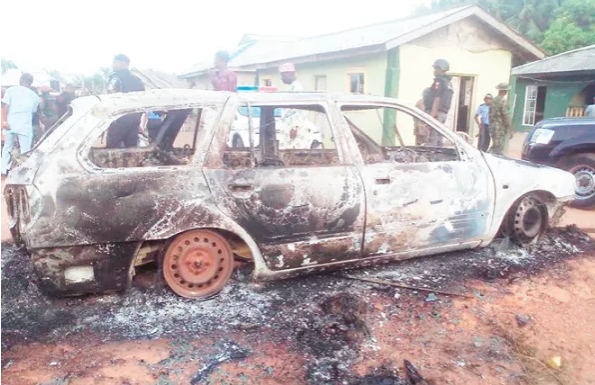