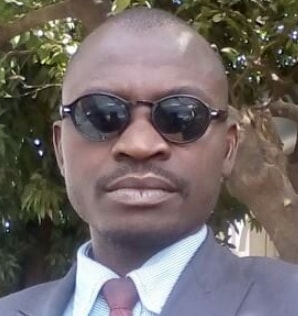 A court in Yaba Lagos on Wednesday  Court in Lagos, yesterday remanded a policeman, Sylvester Shamaki, following his arraignment for sexual assault.

He was arraigned on one-count charge of sexual assault before Mrs O.J. Oghere.

Olaluwoye said the defendant assaulted the complainant (name withheld) by forcing himself on her and penetrating her with his fingers.

The offence contravened Section 261 of the Criminal Law of Lagos State, 2015.

Magistrate Oghere remanded him in prison and ordered that the case file should be sent to the Director of Public Prosecutions (DPP) for advice. She adjourned till May 26.