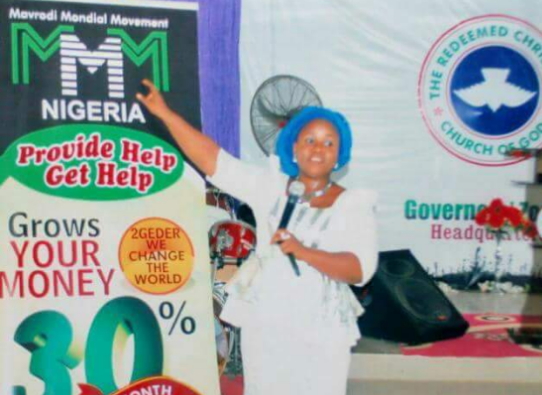 Residents of Abuja today said that they have benefited immensely from the popular financial programme, MMM Nigeria Scheme, and have no intention of leaving the scheme any time soon.

The Mavrodi Mondial Movement popularly known as MMM has gained popularity among Nigerians as the programme promises a monthly payment of 30 per cent interest on loans provided by participants.

This is against the backdrop of the House of Representatives order in November that operators of the scheme should be arrested to protect Nigerians from financial devastation.
NAN reports that in spite of the order, MMM’s membership had continued to grow.

Some residents who spoke to NAN said that MMM was very beneficial to Nigerians.
Ebube Osakwe, a civil servant told NAN that she doesn’t see the programme as a Ponzi scheme and believed it could help many Nigerians.

“When I heard about it, I was skeptical at first, but I decided to test the system by putting in N20,000 to see if I would get the money they claimed.
“To my surprise, a month later, I got my N20,000 with my 30 percent interest and an extra bonus.
“I was amazed by the success so I put more money into the system and have benefitted from it.
“This programme has helped many Nigerians deal with this recession so I don’t see the wrong in it.”
Godwin Dickson, a mechanic said that the scheme had helped him with his finances, adding that it had assisted him immensely in paying his debts.

“I don’t care what anyone has to say about MMM because as far as I am concerned, it has saved my life.
“I have paid off my debts and I have been able to generate extra change to take care of my household.
“I owed someone a large sum of money and someone introduced me to MMM and loaned me N500,000 to put into the scheme.

“The money I got back was able to clear all my debts at once and I was able to finally breathe again.
“I am aware of the risks of this programme, but it is also a lifesaver and I will advise more Nigerians to get involved at least for now that it seems safe,” he said.

Joyce Okoh, an entrepreneur, said that she was certain the business would crash at a point, but she would take advantage of it while it lasts.

“I know that this programme has failed before in some countries and I admit it is a sort of Ponzi scheme but why should I complain when I am benefiting from it?

“MMM is bound to fail whether the government bans it or not, because the process is supported by new members funding the profits to be made by older members which will crash at some point.
“However, I have made a large sum of money from this programme and I am willing to continue reaping the benefits it is offering for now.

“I just have to ensure I don’t get greedy and invest my whole savings or sell my property like many people have done because when it crashes, people will become suicidal.

“I think the key thing here is to know your limit and know when to bow out of the programme,” she said. 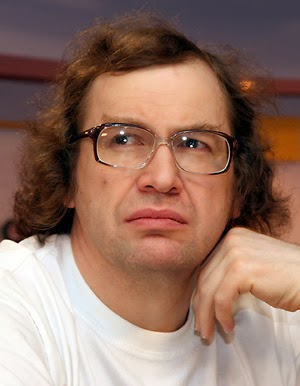 The founder of MMM series of pyramid schemes which has failed in so many countries is Sergey Panteleevich Mavrodi, a Russian criminal and a former deputy of the State of Duma. Nigerians should be careful because this scheme is bound to fail.