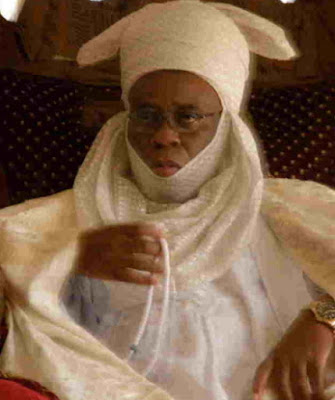 A very popular Kogi monarch who ascended the throne of his forefathers on the 7th of August 1993 has died.

Ahmodu Yakubu, the Ejeh of Ankpa passed away in his palace today at the age of 73.

According to a family source, the monarch returned to Kogi from Benin yesterday where he attended the conference of Nigeria Supreme Council for Islamic Affairs.

He is survived by several wives, many children and grand-kids.

Continue Reading
You may also like...
Related Topics:dead, ejeh of ankpa, King, kogi