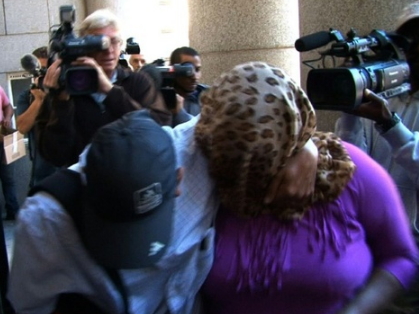 A South African woman accused of snatching a newborn baby girl from her mother about 19 years ago has been found guilty of kidnapping.

The suspect whose identity was not revealed due to court order reportedly snatched the now 19 year old girl from her mother while asleep at a maternity ward in Cape Town back in 1997.

A judge found her guilty of kidnapping today and sentenced her to 10 years behind bars. 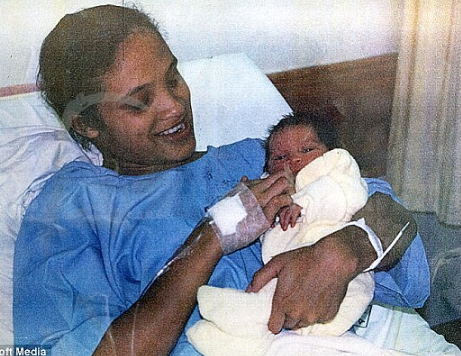 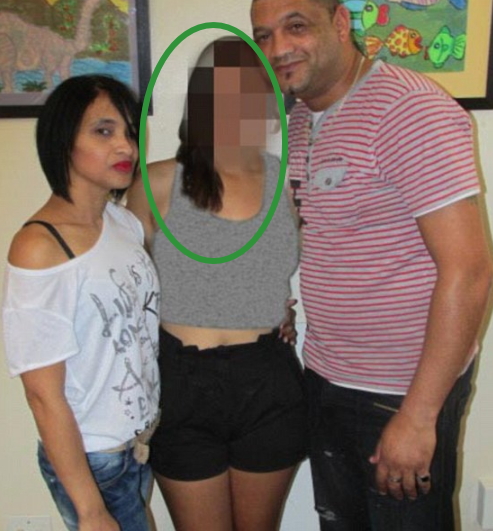