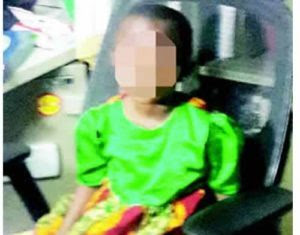 The police prosecutor, ASP Hashimu Musa, told the court that the suspect was arrested following complaints by the victims’ parents.

He said that all the girls were not above nine-years-old.

He said that the First Information Report (FIR) indicated that the incident occurred at Tashar-icce village in Faskari local government area.

Musa told the court that Galadima lured the girls into an office after school hours and had sexual intercourse with them at different occasions.

He said that the girls’ parents reported the case to the police after which the suspect was arrested for investigations.

The prosecutor added that the girls were treated at Funtua General Hospital.
He said that the offence was punishable under the section 283 of the penal code.

The magistrate, Mr Abdulkarim Ahmed-Umar, adjourned the case till Sept. 24, for mention and ordered that the accused be remanded in prison custody.