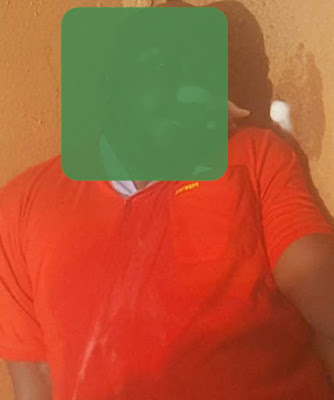 A popular herbalist in Isiala Mbano LGA of Imo state has died.

The deceased identified as Lambert Osigwe reportedly gave up the ghost while having sexual intercourse with a prostitute identified as Onyinye Nwosu in an hotel near Anara main market in Anara town on Thursday the 9th of March 2017.

According to eyewitnesses, the deceased was a regular customer of the sex worker who offered him free sex on that day when he said he had no money.

Here is an anonymous eyewitness account of the tragedy:

According to residents of Anara, the deceased who had a dreaded shrine in his ancestral home where people trooped for solutions is the power source of most yahoo yahoo boys (internet fraudsters) who operate in Imo State.