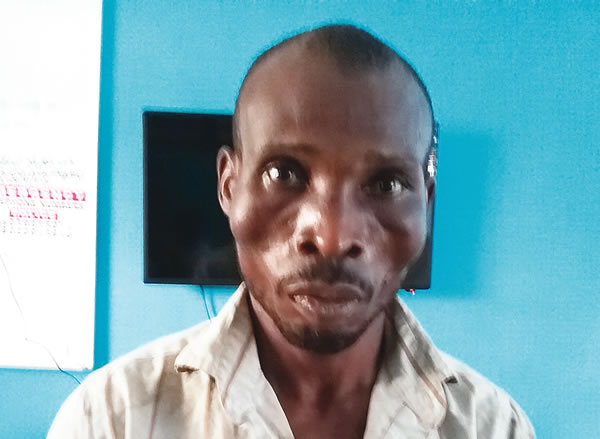 28-year-old Asuquo was arrested for allegedly killing a pregnant customer he lured from the market to his home. 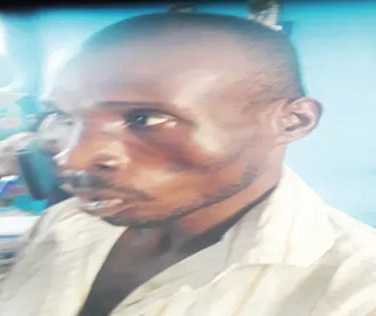 The Oyster seller told his victim on Monday January 11, 2016 to follow him home to get better oyster at cheaper rate.

On getting home, he murdered the heavily pregnant woman and placed her body under a plantain tree on the premises.

While he and others where trying to remove the fetus from the pregnancy woman’s uterus, Asuquo’s younger sister saw them.

She quickly alerted the police who came over to arrest Edet Asuquo.

He confessed to the police that a village leader paid him N50,000 to bring the fetus of a pregnant woman for ritual purpose.

This world is full of wicked people.