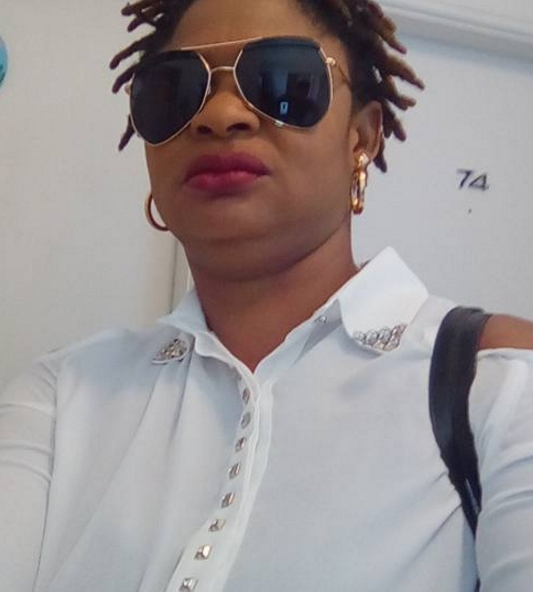 Ijeoma, a niece to late freedom fighter Chief Chukwuemeka Odumegwu Ojukwu was arrested with an NDLEA official and 3 others while attempting to claim a bag containing 2.24kg of cocaine at the MMIA airpot in Lagos yesterday. 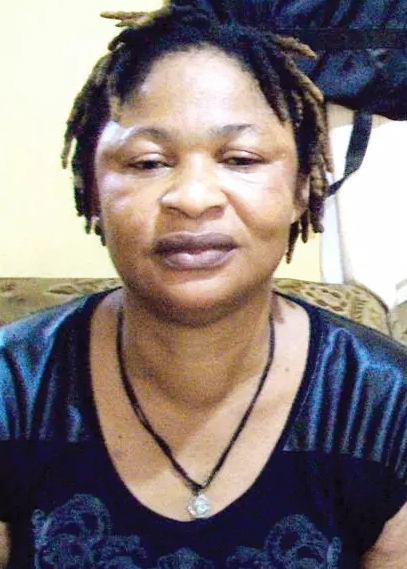 According to the NDLEA, Nnewi-born Ijeoma Ojukwu was part of an international drug trafficking ring operating from Brazil.

She reportedly bribed Ali Baba Adamu, an NDLEA official to facilitate the release of her bag at the airport.

On getting to the airport, she was caught as another NDLEA official saw the cocaine. 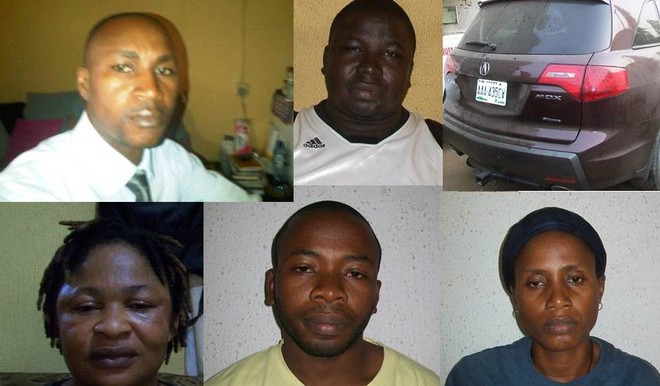 Her ACURA MDX was also seized .

While claiming her innocence, the married mother of 3 kids said:

“My brother came from Brazil and could not find his bag. It was in the process of trying to get the bag out that we were arrested.”

One of the suspects, 36-year-old Igwelo said Ijeoma Ojukwu only invited her to assist her in collecting the bag from Ali Baba Adamu. 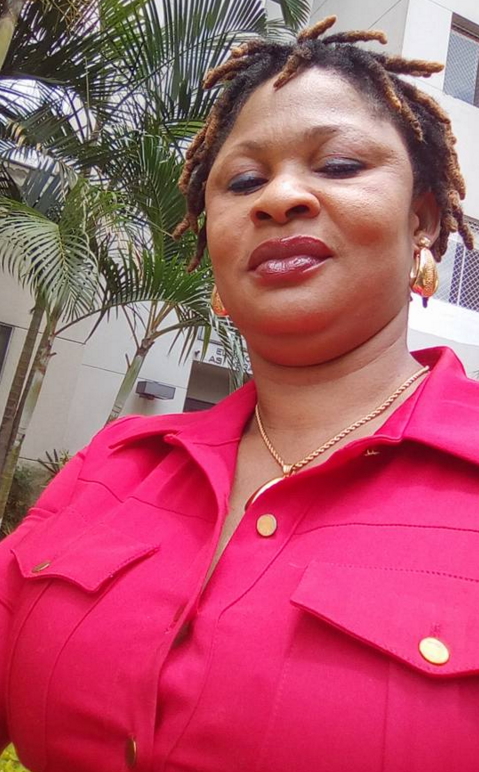