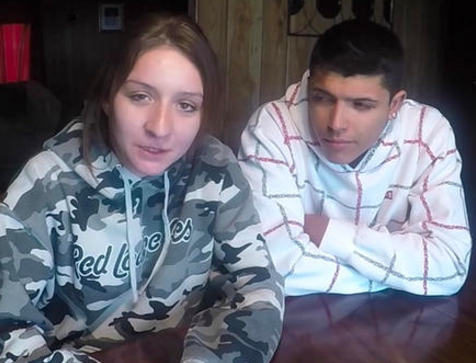 A YouTuber has been charged with manslaughter for allegedly killing her boyfriend in Minnesota.

The suspect, Monalisa Perez and the deceased were creating a stunt video meant to make them popular on YouTube when the incident happened on Wednesday.

Perez told police her boyfriend told her to fire at a book held to his chest with the hope that the book will serve as a bullet proof medium sadly, when Perez fired the 50 caliber handgun, the bullet hit 22-year-old Pedro Ruiz on the chest, killing him on the spot.

19-year-old Monalisa Perez who was dumb enough to believe that the bullet fired from a 50 caliber handgun will be stopped by a mere book was charged with manslaughter at the Norman County District Court in Minnesota on Wednesday. 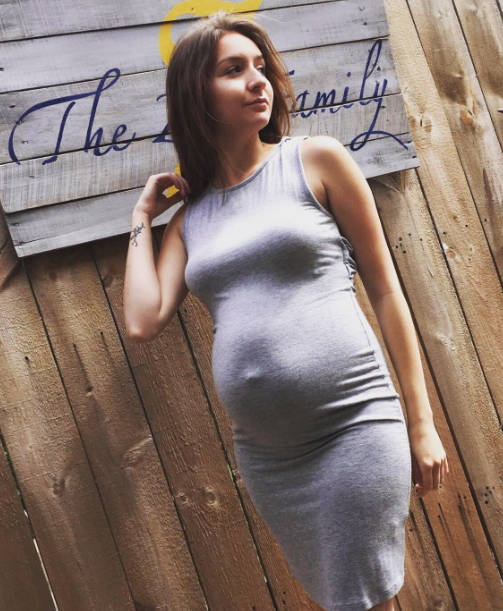 Claudia Ruiz, an aunt to the deceased told reporters that the couple have been trying to become YouTube stars before they progressively upped the ante with their deadly stunts.

Claudia said Pedro Ruiz told her they wanted to use a gun for their stunt to get more viewers.

Here is a tweet sent by Monalisa Perez 90 minutes before she killed her boyfriend.

Woman Bathes Girl, Co-tenant With Acid For Snatching Her Husband In Dream
2 Nigerian Soldiers Arrested For Killing A Civilian Who Beat Up Their Colleague’s Brother