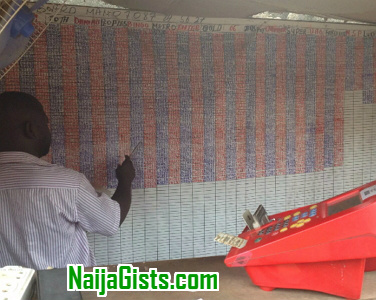 Police in Lagos yesterday arraigned a 20-year-old man, Prosper Okeke, who allegedly stole N80,000 from a bread seller and spent all on a game eventually lost. Okeke, who lives at 1, Samuel Street, Ogudu, is facing a count charge of stealing before an Ogudu Magistrates’ Court, but he pleaded not guilty.

According to the prosecutor, Insp. Lucky Ihiehie, Okeke stole the money kept under the bed by Mrs Pricilla Kanu, on Feb. 28, at 45, Gafari Street, Ogudu.

“The complainant (Kanu) said the defendant, a packager, entered her room on February 28 and stole the money which she kept under her bed. Judicial symbol “When she came back from her shop on that day she discovered that the money she kept in her handbag under her bed wasn’t there anymore. “She raised the alarm, and her daughter told her that Okeke came to their house to see her son. 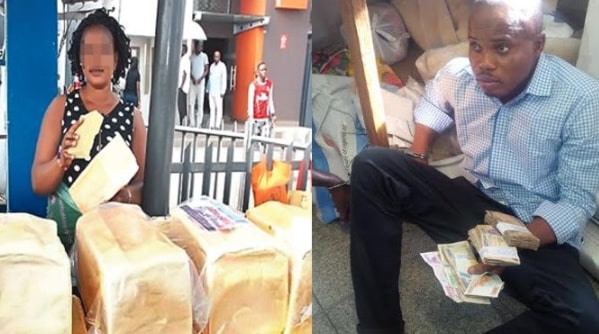 “On March 4, she traced Okeke to his workplace and he confessed to have taken the money and used all of it to play a betting game, which he lost,” he submitted.

Stealing contravenes Section 287 of the Criminal Law of Lagos State, 2015, and is punishable with three years’ jail term.

The Magistrate, Mrs E. Kubeinje granted the defendant bail in the sum of N50, 00 and a surety in like sum. Substantive hearing in the case will start on April 8.