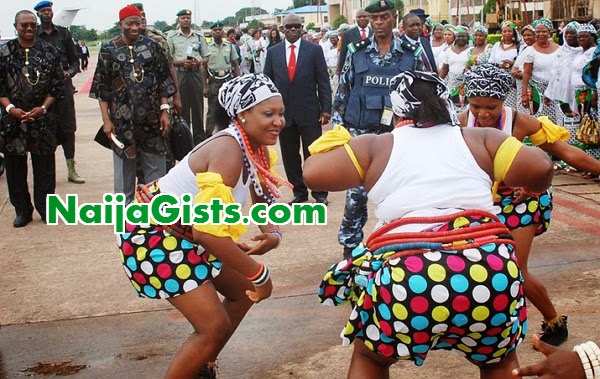 The Igbo Internet thugs who campaign for Goodluck Jonathan are an utter disgrace to humankind. They are, indeed, a strange species of homo sapiens. Maybe, they are a hybrid of homo erectus and home sapiens! Their actions are hardly compatible with those of people who have what the French call l’amour propre, self esteem or self worth.

A little over a year ago, Femi Fani-Kayode wrote a series of horrible articles well circulated in the media against the Igbo. Falling short of calling for Igbo extermination, Femi confessed his great admiration for Adolf Hitler’s Mien kempf, probably the most racist book in world history. All manner of people who called themselves Igbo Internet warriors were calling for his head. You would naturally expect them to kick against Jonathan’s recent appointment of Femi Fani-Kayode as the director of media and publicity of his reelection campaign, thus becoming the face and voice of the president, an Ijaw who has strangely been portrayed as an Igbo. But far from taking exception to this sacrilege, the self-styled Internet warriors, whom Oby Ezekwesili memorably calls Internet thugs, are rather now in cahoots with Femi! They quote him approvingly every minute.

Why? Femi has a huge propaganda budget! Most of these Internet warriors are on his payroll, and their principal duty is to besmirch the integrity of Muhammadu Buhari, apart from raising cudgels, knives, daggers and guns against thoughtful Igbo people who raise questions about the propriety of their action. The Great Zik of Africa was fond of describing such irresponsible characters as knaves.

The knaves enthusiastically circulated a forged hospital document alleging that Buhari has prostate cancer. Just before this forgery, they reported online that Buhari had fainted at a campaign rally and was rushed to a hospital even when the same characters were commenting on Buhari’s ongoing campaign stumps in different parts of the country!

As Jonathan was about to visit Onitsha recently, they circulated a picture of a bridge under construction somewhere but mischievously claimed that it is the so-called Second Niger Bridge which becomes relevant to the president only during electioneering campaigns. The essence of circulating the false picture was to deceive their own Igbo people into believing that work on the mythical bridge had taken off in earnest. How some Igbo Internet fraudsters could have the courage to “419” or swindle their own people in broad daylight in order to please an Ijaw president and turn round to claim that they are the champions of Igbo interests remains one of the greatest mysteries of our time. It is revealing of the kind of ethics of the government in Abuja and their supporters all over Nigeria. It is also revealing of why some people in Nigeria and elsewhere think that the Igbo have too many Judas Iscariots, too many people eager to kill even their own family members for a mess of porridge.

On a personal note, I am deeply worried about the enthusiasm of a couple of professionals and Pentecostal pastors in this forum to indulge in this fraud in the name of politics. They need be reminded in public that certain actions of theirs do cause tremendous and eternal violence to their personal and professional reputations, to say nothing about their supposed religious callings.

They are advised to read up the idea of the scandal of perception in Catholic theology. Put succinctly, their utterances and actions as ordained ministers of God or equivalent could cause some believers to lose faith in God. 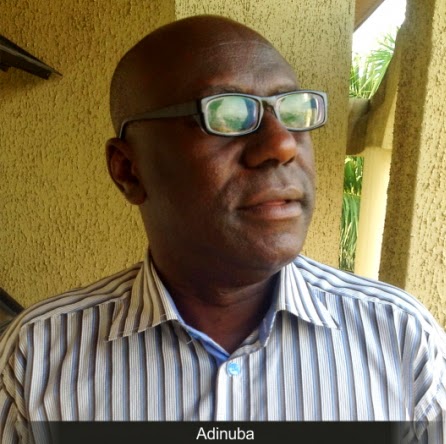 Disclaimer: The views expressed in this article are the author’s own and do not necessarily reflect the editorial policy of NaijaGists.com