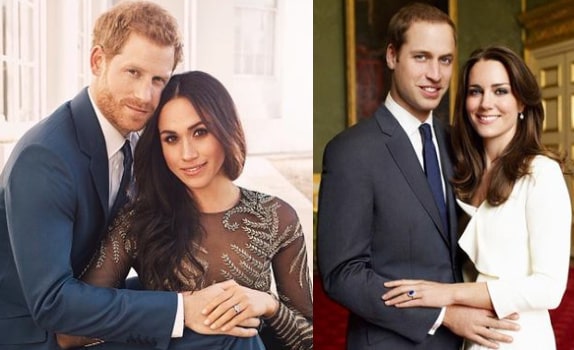 Before Prince Harry married Meghan Markle, the royal Princes were best of friend but their relationship is no longer the same.

Meghan and Prince Harry’s recent decision to relocate from their Kensington Palace neighbors Prince William and Kate Middleton is unconnected to the royal rumble between the two couples.

A palace source said the two couple are at war. 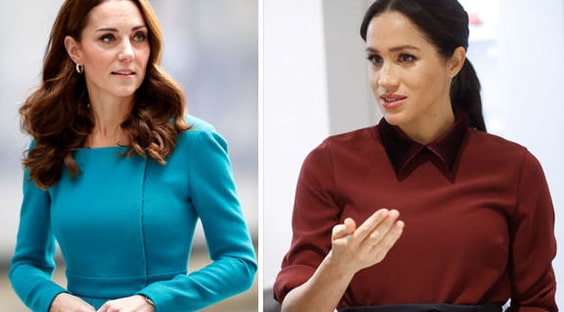 Meghan Markle And Kate Middleton Not Getting Along

The source told Yahoo News that Kate and Meghan don’t get along because they are two different people.

According to another source close to the couple, Meghan Markle‘s attitude is generating tension between the two Princes.

Early next year Meghan and Prince Harry will be moving to Frogmore Cottage on the Windsor Estate as they await the arrival of their first child.