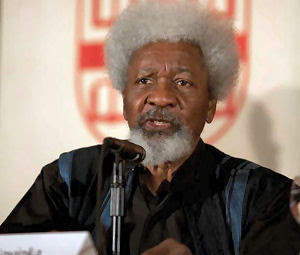 Professor Wole Soyinka has become the 1st ever winner of Obafemi Awolowo Leadership Award, implemented in honour of the late politician.

“Following a careful deliberation, we have come to a single conclusion that Prof. Soyinka deserved the award amongst many nominees”.

Obafemi Awolowo Leadership Award was implemented by the Obafemi Awolowo Foundation to recognise a Nigerian who has demonstrated excellence in leadership and good governance.

Wole Soyinka will official get the award on the birthday of late Obafemi Awolowo, the 6th of March, 2013 .