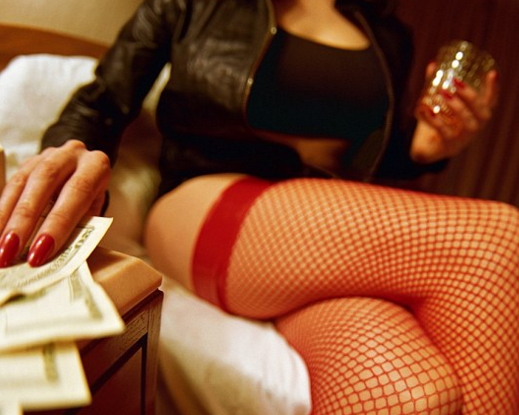 A source told Daily Post that Roseline gave up the ghost during sex with her third customer, one Ikechukwu Oga who is now in police custody.

According to the spokesman of the Enugu State command of the Nigeria Police, DSP Ebere Amaraizu, Ikechukwu, who is now the suspect bargained with Roseline and was asked to come back later as someone was already on the line.

When he came back, he discovered that she was still having a sex deal with another customer; Roseline told him to exercise patience as both were going to sleep till day break.”

After allegedly concluding with the second customer, she now invited the suspect into the room for his turn.However, Ikechukwu denied any wrong doing, maintaining that

“I did not conclude my first round of the deal before she complained that she was tired and that was in the midnight of today (Sunday); I had to come down and that was the last. I cannot say what led to her death.”