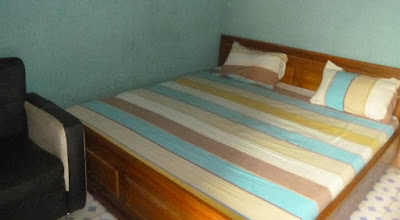 A sex worker has been arrested in Asaba Delta state for allegedly killing a client during an argument over service fee.

The unidentified sex worker reportedly stabbed his client, a married man with 4 children to death at Destar Hotel in Asaba on Tuesday the 18th of July 2017 around 10:45pm.

According to Police spokesman, Andrew Aniamaka, the suspect has been transferred to homicide Section of Asaba Police command.

Continue Reading
You may also like...
Related Topics:hotel, man, married