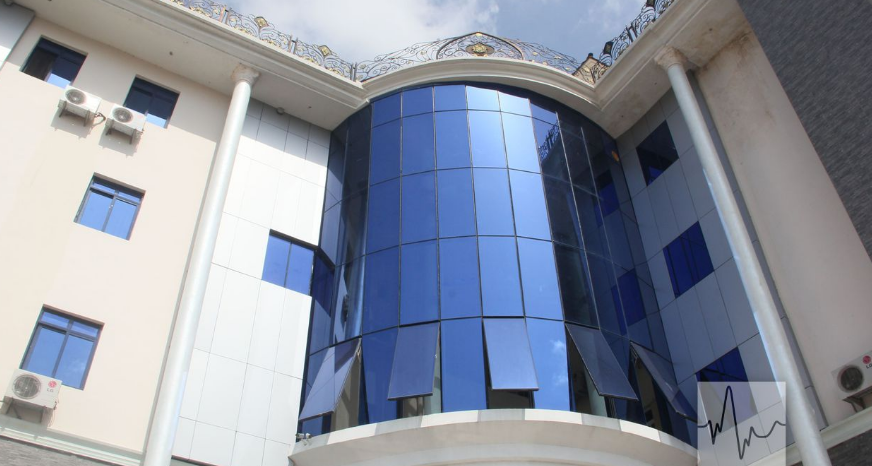 There was confusion in Lokoja, as a young man identified as Mohammed Suberu, died in a swimming pool of one of the foremost hotels in the town on Monday.

The deceased was said to have been found floating in the swimming pool of Idrinana Hotel, located in the Phase Two area of Lokongoma. 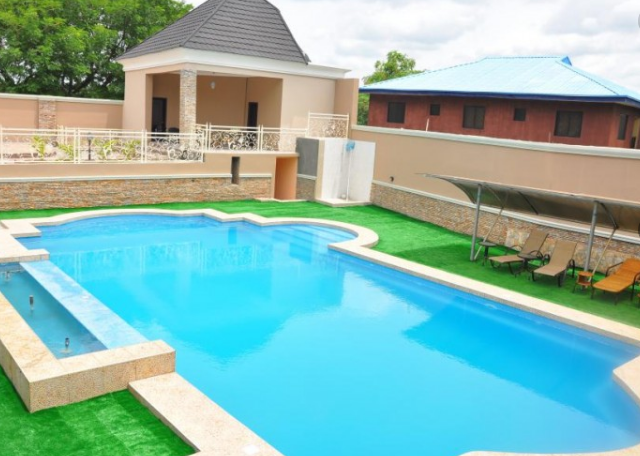 The development was said to have led to chaos as security men attached to the hotel and other members of staff ran helter-skelter.

The victim was later taken to the state specialist hospital, Lokoja, where he was confirmed dead.

But the atmosphere became tense when friends and colleagues of the deceased invaded the premises of the hotel to protest against his death.

The angry youths, who recalled that a similar event happened in the hotel last year when a middle-aged man drowned in the swimming pool, were said to have attacked the workers and damaged property in the hotel.

The General Manager of the hotel, Audu Alhassan, said he could not speak on the incident until he got clearance from the hotel chairman, who is a member of the Kogi State House of Assembly.