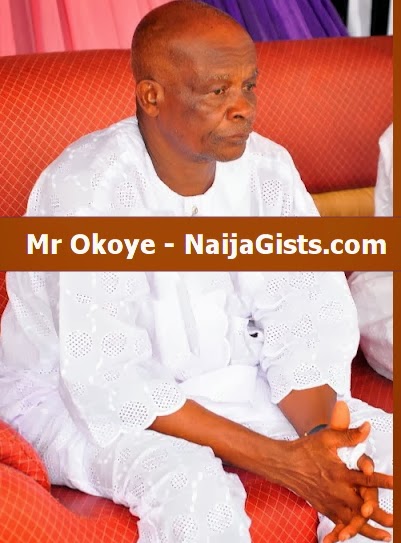 These are not the best of times for the Okoyes. Peter, Paul, Jude and their sister have lost an angel.

Pa Okoye who is said to be in his mid 70s died in Lagos on Monday few hours after he fell on his way to see a specialist.

This is coming almost 2 years after the popular twins lost their mother, Mrs Josephine Okoye to a strange illness.

Mr Okoye was said to have recently underwent a knee surgery which was successful.

He has been doing a series of Physiotherapy to aide his recovery. His condition worsens yesterday hours after a trip and fall related injury that affected his heart.

Papa reportedly gave up the ghost on Monday afternoon

This is a very sad news for the Okoyes brothers who have now become orphans.

Heya!!!! May God grant them the fortitude to bear this untimely loss and may his gentle soul rest in peace (amen)