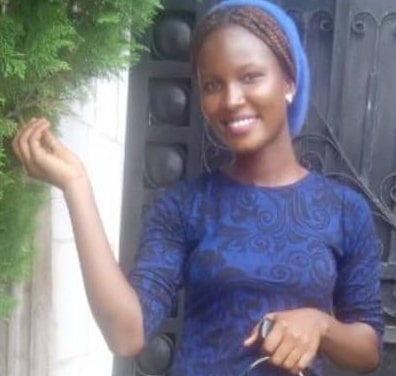 Edo state Police command has launched a manhunt for some suspected rapists who raped a 17-year-old girl identified as Peace Onaiwu to death.

The victims was found raped to death inside a shop where she worked as a salesgirl at the busy Uwasota Junction, Ugbowo in Egor local government area.

Her corpse was found inside the shop at about 4:55pm with her undies pulled aside while her head was covered with a black cellophane bag.

DSP Nwabuzor said some persons have been arrested even as investigators at the homicide section have deepened investigation.

He said a case of rape and possible ritual were also being looked into by the operatives.

Sources in the area wondered how assailants could sneak into a shop in broad daylight, raped and murdered their neighbour without being noticed.

Late Peace was said to have opened the shop for business around 8 am and was found dead inside the same shop in the evening.

The father of the deceased, Mr Onaiwu urged the police to unravel the killers of her only daughter.