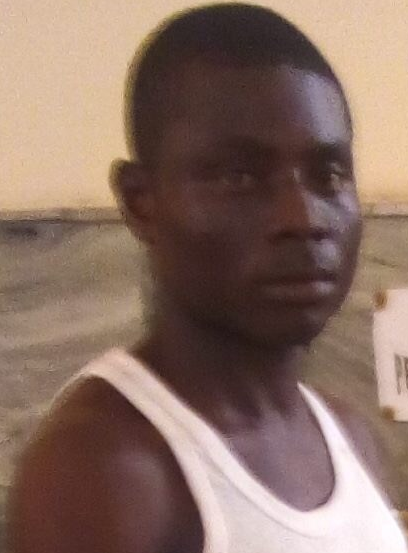 A Magistrate’s Court in Lagos today sentenced one, Mr Williams Eromosele to 7 years imprisonment with hard labour for stealing a mobile phone.

Magistrate O. Otitoju convicted Eromosele after accepting his guilty plea to a one-count charge brought by the police and the facts of the case presented by prosecuting Inspector Okete Ejima.

He said the convict was a serial offender who was arrested and jailed for six months last year for stealing money from an offering box at a church in Musa Yar,Adua Street, Victoria Island, Lagos.

After serving his sentence, the convict was again arrested for stealing a Huawei G73 phone valued at N70,000 from Mrs. Ihindinibu Omawunmi at the Anglican Church of the Resurrection at 1004 Estate, Victoria Island, Lagos.

According to him, the convict committed the crime during a service at the Church of Resurrection in December 2016.