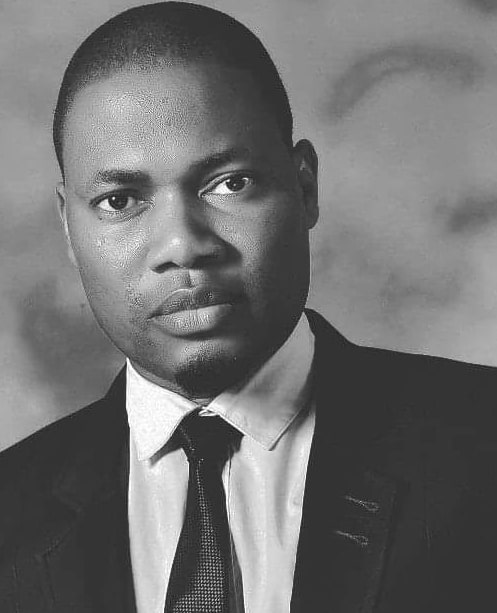 Reflections On Some Old Testament Stories!

After completing Richard Dawkins’ book “The God Delusion”, I found myself in some type of reflection on the nature of the God that comes across from the pages of the scriptures of the three monotheistic religions of Judaism, Christianity and Islam!

I began to have the feeling that there is no way the God of the Koran or the Old Testament of both the Jewish and Christian scriptures for example, can be the same as the sort of GOD that men like Baruch Spinoza inferred in their works.

Although Sir Dawkins is atheist and I can’t say I am, here are a few reasons why I tend to agree with some of his arguments, and thus believe that there is no way that that indefinable force, the sum total of all the inexplicable forces on display in the universe, many of which science is yet to comprehend, i.e dark matter -GOD, can be the same as the one who spoke to Prophet Moses and Prophet Mohammad in their day.

Consider this, today there is hardly any Christian, especially those from the Sunday School tradition who doesn’t know about the Noah and the Flood story in the Holy Bible.

But how many of them know that this story was taken from the Babylonian myth of Uta-Napisthim which in turn took some of their own stories from older mythologies of several cultures of Mesopotamia?

And like many other Old Testament stories, what exactly is the moral of the flood story that Bible writers felt the need to incorporate into the book of Genesis?

Ok, the religious God took a dim view of humans, got angry with their “sins”, and then decided to drown all of them including innocent new born kids and blameless animals, for the “sins” of others, why?. 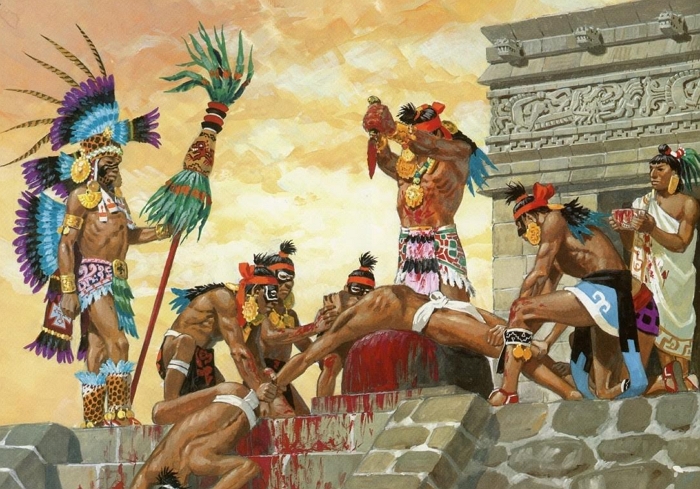 Even the American government, a group comprising imperfect humans, the Israelis, who’s scribes are the major plagiarizers of ancient religious stories, both know better than the wholesale massacre of entire populations for the sins of a few, they know how to send their unmanned drones for example, and soldiers on surgical strikes of enemies and terrorists, and when mistakes are made and collateral damages are recorded, they feel embarrassed, how much more the religious God who is said to be all-knowing…

One would expect that for an all-knowing God who knows exactly who the sinners were, a judicious use of other means of killing, i.e heart attack, maybe in their sleep, could have been employed…but no, not for the religious God of Islam, the Jews and Christianity…a God who seem to prefer the massacre of entire populations of both new born babies, hapless animals and even beautiful plants and flowers, because he’s angry with sinners!

Take the story of Sodom and Gomorrah as another example? Two male angels are said to be sent to both cities, Lot took them under his roof, at night, we are told ALL the men of the city arrived his home, demanding Lot to hand the strangers over so they could “know” (a word we are told is translated from another word said to mean rape) them…Lot pleaded on their behalf, even offering his virgin daughters instead. First, how possible is it for all the men in an entire city to gather at the home of one man just to demand sex with his two visitors, then, will it make sense for Lot to offer his daughters if the men were really homosexuals who were only out for gay sex? Well, that’s not even the point of this write up!

Why is no one asking why Lot would even offer his daughters in the first place, bargaining off their virginity when the angels knew they could and would eventually strike the sex starved men with blindness? What does his action tell you about the value of women in the God believing Jewish society of those days?

Later, Lot and his family will escape God’s destruction of the two cities with fire and brimestone, and that same God would turn his wife to a pillar of salt for merely looking over her shoulders for one last peep at the fate of a city she once called home, and his two daughters will reappear in the story when they decided to have sex with their father. They would get the man drunk, so the story goes, and Lot will be so drunk not to know it was his daughters in bed with him, but not too drunk to have sex with them and get them pregnant.

How could this dysfunctional family of Lot where father sleeps with daughters be the religious God’s best and most morally upright family, his only example in the place of innocent kids whom he felt obliged to destroy in those two cities?

Then we read in the book of Judges chapter number 11 where a Jewish military leader Jephthah, made a bargain with the religious God. If God ensured his victory against the Ammonites, he would sacrifice the first thing or person that comes to greet him when he returns from war, he promised. He would go on to win the war, and it would turn out that the day he returned, it was his only daughter who came to welcome him first! He would sacrifice her and God will not prevent the sacrifice of a complete human being just to satisfy a bargain…we know that apart from the the Aztecs who killed about 20,000 people every year to appease the gods, Africans, the Jews and many other cultures engaged in human sacrifices at some point in their history, and even the religious God appears to favour human sacrifice when he is said to sacrifice his own son for men as the Christian theology goes…

We also read about how the religious God inspired Prophet Moses according to the Holy Bible to lead the ancient Jews, from one community to the other, pilaging and exterminating innocent cultures around them, from the Jebusites, Midianites, to the Canaanites, just name it…in one occasion, God even told Moses to kill the women, children and animals, but to keep the virgin for his men…

One would expect that a God who created the entire universe with countless planets in it, would just pick a fresh planet, turn it to a paradise and hand it over to his so called chosen race rather than instruct them to go about killing and genociding innocent cultures in other to take their lands…

The atrocities in the Old Testament didn’t stop with Moses, a man from whom the Islamic Prophet Mohammad borrowed a leaf and took atrocities in the name of God to a new low, it continued with Joshua, to even king David before Jesus appeared and taught the Jews something different…or did he?

The truth of the matter is that the religious God is man made, and a lot of religious leaders, in those days as the case is today, often cited his directive in carrying out so much atrocities, gain control of the minds of others and make personal gains…certainly, that can not be the almighty GOD, no….that particular God comes across as jealous, short tempered, petty and vindictive.

Although this is not to say religion doesn’t have it own positives, but for the most part men use it as justification for all forms of atrocities…

Albert Afeso Akanbi is a writer, filmmaker and humanitarian…

DR Congo: A Sad Tale Of Suffering In The Midst Of Plenty
The One-Way Traffic Of Religious Intolerance In Nigeria