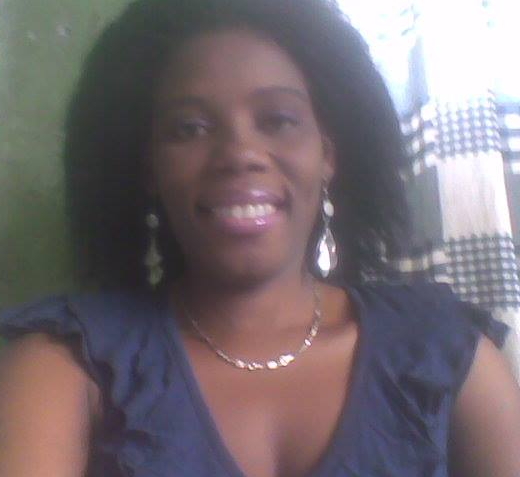 A young woman identified as Akudo Onyendi of Umuorika village in Osisioma Local Government Area of Abia State has been beaten to death by some villagers for allegedly visiting a native doctor.

The victim, until her death, was said to have operated a restaurant at Owerrinta in Isiala Ngwa LGA.

She was reportedly dragged to a village hall at Owerinta by the attackers who pounced on her with clubs and beat her to death.

According to her lawyer, Chief Anthony Agbazuere, the victim was not given a fair hearing by her accusers who attacked her in a dehumanizing manner.”

The lawyer said Onyedi was attacked on July 29 by six men “using their hand, pieces of planks and flat surface of machetes.”

He said, “It is our instruction that the people constituted themselves into a court and attacked our client unlawfully.

“It is also our instruction that the victim, who sustained injuries to her legs and the back, close to her neck, was also forced to drink an unknown substance.”

Agbazuere said that the victim had reported the matter to the police at Owerrinta Police Station before she died on August 24 in the hospital following the injuries she sustained.

The activist said the victim, who died on August 24 had contacted his chambers for her defence, hence his call for justice on the circumstances leading to her “murder”.

He has petitioned the Abia State Police Commissioner, Mr. Joshak Habila, to call for the transfer of the matter from Owerinta Police Division to the State’s Criminal Investigation Department for thorough investigations.