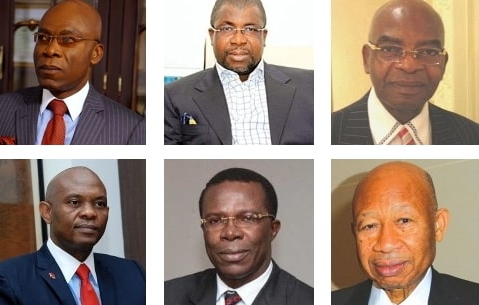 The Igbo ethnic group have always been known for their outstanding abilities in managing a business and handling investments. The people below have been the most outstanding over the years, building business empires worth billions of dollars and naira. They have shown exceptional skills in their various sectors.

Below is a list of the top 10 richest igbo men in Nigeria.

Tony Elumelu whose full name is Tony Onyemeachi Elumelu is the richest Nigerian from the Igbo ethnic group. His high feat in his career is attributed to the superior mental prowess he has shown over the years. 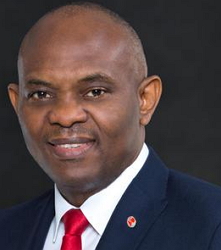 He is an active participant in the quest to develop the private sector of the African continent and is currently valued at $1.61 billion.

He was the former chairman of United Bank of Africa (UBA) ,in which he retired in 2010 and launched his foundation Tony Elumelu Foundation which is dedicated to the development of Africa and her youths.

Tony Elumelu is currently the chairman of his conglomerates named Transcorp  and also Heirs Holding.

Orji Uzor Kalu is an outstanding Nigerian business man and politician that has managed to make his impact in the public and private sector of the country. He has held a lot of reputable positions in the private sector  and he his currently the chairman of SLOK holding, a conglomerate with a wide range of services ranging from oil and gas to information technology (IT) . His current net worth is valued at $1.1 billion dollars 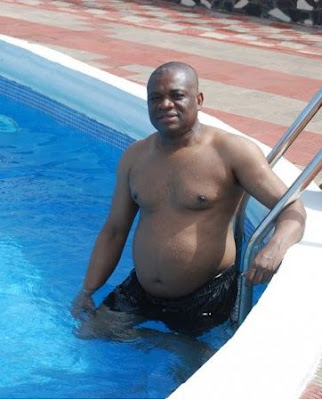 He has held important public offices in the past and was once a two term governor of Abia State from the year 1999 to 2007.

Orji Uzor Kalu is an exceptional business man having played key roles in various departments in the country, and he is the youngest Nigerian to ever win a national honour at age 26.The award was bestowed on him in 1986.

Arthur Eze is one of the top 10 richest igbo man in Nigeria with an estimated net worth of $550 million.

He made his fortune in the petroleum sector with his company named Atlas Oranto Petroleum. He is the chairman of this company which he worked  hard to develop over the years. 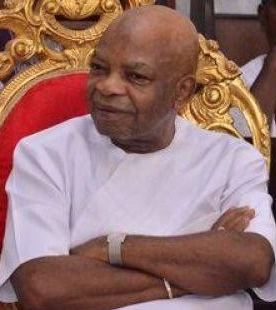 His company has established branches in various African countries such as Gambia, Liberia and even the United Kingdom (UK). He also made an opportunistic move in the past and made millions of dollars selling oil blocs in Libya.

Arthur Eze is a skilled business man that knows how to make the best out of every situation.

Cosmas Maduka is one of those billionaires with a beautiful from grass to grace story. He was born in Anambra State in the Eastern part of Nigerian and has managed to climb to the top of the ladder of success over the years. 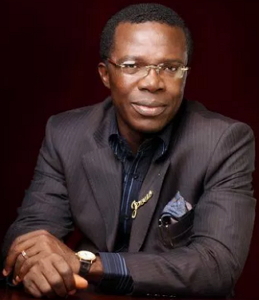 He started his entrepreneurship career with his friend, a business which failed woefully. He later established his own company named Coscharis Motors and has an estimated net worth of $500 million.

His company Coscharis Motors has many subsidiaries involved in various sectors including manufacturing, information and communication technology (ICT) and even agriculture.

He is a very powerful business man in the automobile industry and is the sole distributor of BMW in Nigeria. 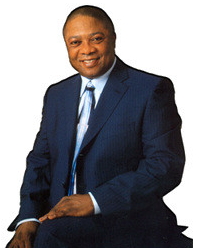 His conglomerate, the Ibeto group has some exceptional feats such as being one of the largest manufacturers of automobile spare parts in Nigeria and also possession of the largest petroleum product storage in Nigeria.

Tony Ezenna is a Nigerian business man and politician  that has made a fortune in the pharmaceutical industry. He hails from Imo State.

He first started his entrepreneurship career with managing of Eastern Chemist, a business he later rebranded and developed into a multi-billion naira pharmaceutical company called Orange Drugs Limited (ODL). 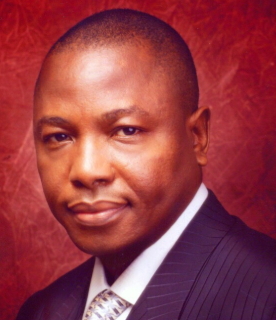 He  contested for the governorship post of Imo State but was unsuccessful. He is a devoted Catholic being one of the few papal knights in Nigeria.

Tony Ezenna has a host of awards to his name having made a great contribution to the pharmaceutical industry in Nigeria.

Pascal G. Dozie has been an important member in the Nigerian business community over the years. He has founded some of the most prominent firms in the country such as African Capital Alliance, Kunoch Limited and the famous Diamond Bank plc. 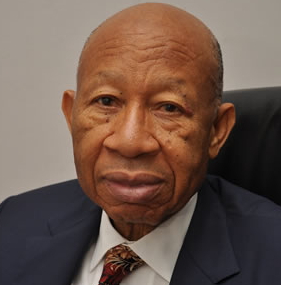 He has also played active roles in the public sector having been the Head of various government departments such as The Nigerian Stock Exchange and so many more.

He is also the recipient of some national merit awards.

Patrick Ifeanyi Ubah popularly known as Ifeanyi Ubah is a Nigerian business man  from Anambra State. He has investments in different sectors but made most of his fortune in the petroleum industry. 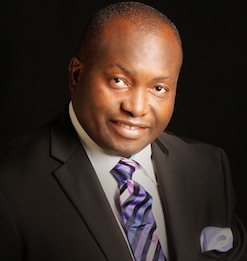 Ifeanyi Ubah started his career with the export and import of automobile spare parts, after a stint trading spare parts he established Capital Oil and Gas Limited, a company involved in exporting of petroleum products.

He managed Capital Oil and Gas Limited with exceptional skill and now the company is worth billions of naira. He is also the owner of a Nigerian football team named after himself, Ifeanyi Ubah FC.

Ifeanyi Ubah is also a politician and a philanthropist.

Leo Stan Ekeh is an outstanding individual and business man born in Imo State, a state in the Eastern part of Nigeria. He is the pioneer of many IT related companies in Nigeria.

His company Zinox Technologies limited is the first of its kind to produce locally made IT gadgets such as laptops that are respected in the global market. 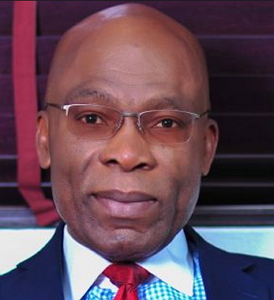 He can be said to be the one who pioneered the technological advancement of many print media companies in Nigeria.

His company recently made an outstanding feat by acquiring one of the leading e-commerce companies “Konga”.

Leo Stan Ekeh is a reputable individual and as a result is also the recipient of some national merit awards such as Commander of the Order of the Niger (CON).

Emeka Offor is a Nigerian business mogul having his origin from Anambra State. He has a lot of investment in different sectors and is highly hailed for his mental prowess. He is currently the manager of ERHC group and also the Chrome Group. 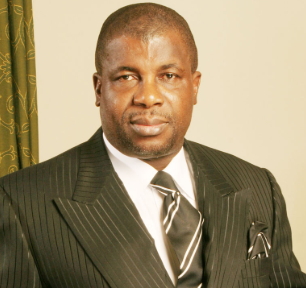 This conglomerates are highly respected as key stakeholders in various sectors of the Nigerian Economy.

He is a philanthropist and owns a foundation to his name.