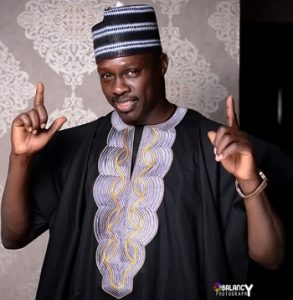 The cross over  actor needs no introduction as he is a popular face in Kannywood (Hausa movie industry).

Ali Nuhu who is dubbed the richest actor in the Kannywood movie industry celebrated the 15th year of his marriage to his wife,  Maimuna Garba Ja Abdulkadir on Wednesday the 14th of March 2018.. 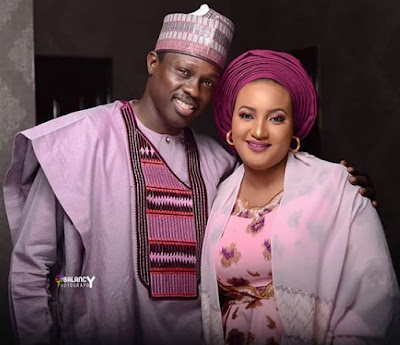 Although there are indications that the actor is likely to take a new wife, he is still happily married to Maimuna.

The Kano based couple is blessed with two children, a boy and girl named Ahmad and Fatima Nuhu. 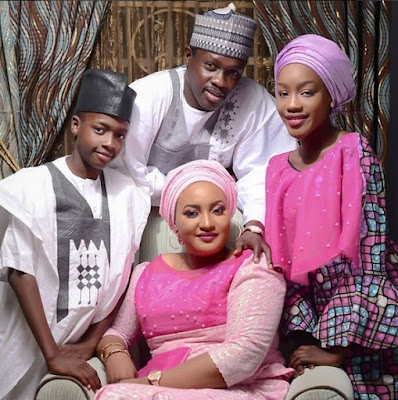 He was born Ali Nuhu Mohammed in Maiduguri Borno State on the 15th of March 1974 to the family of Mr Nuhu Poloma and Hajia Fatima Karderam Digema.

The actor who is fondly called the King of Kannywood started his acting career in 1999.

Wishing him many  happy returns.