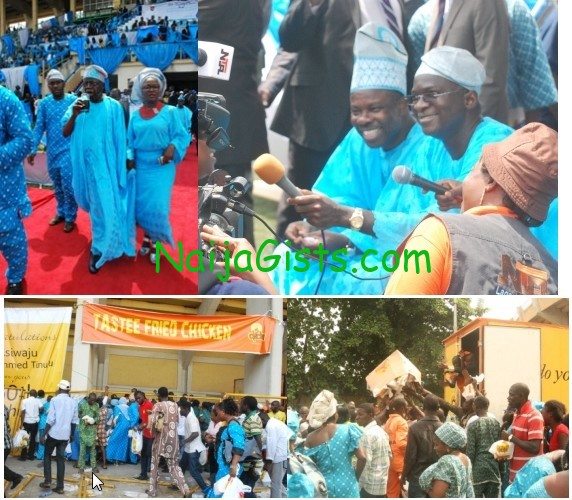 Imagine a country where the poor masses are dying / going hungry everyday. Graduates and youths unemployed because of slow economic growth. naijagists.com

Here is the breakdown of the funds

Nigerian Politicians are the most corrupt people on earth take it or leave it.

Nigeria needs nothing but revolution. Without revolution, these selfish politicians will continue to take care of their own bellies.

A message for all you shameless politicians – continue embezzling and when you die,  take it to your grave (nonsense)