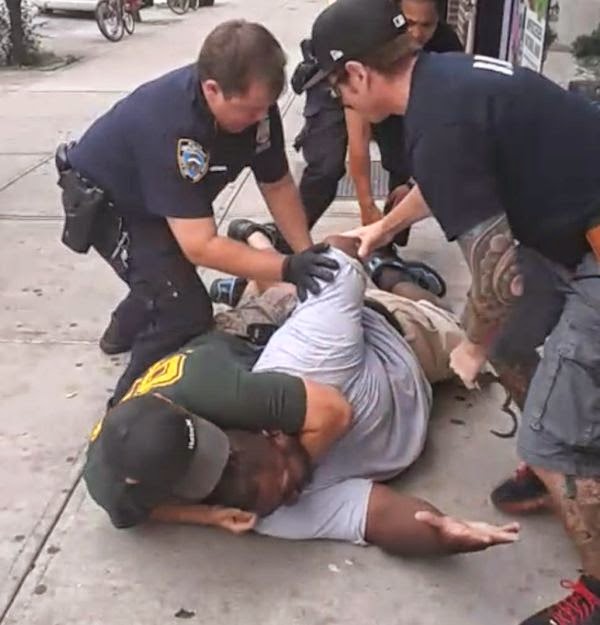 Dec 4, 2014 – RIP Eric Garner: Racism Is The Most Evil Teaching Known To Mankind

Is it not evil to choke your fellow human being to death all in the name of carrying out professional duty.

Whoever says this police officer who choke-hold the man pictured above is innocent is evil.

It is so glaring that the police officer intends to choke life out of the unarmed black man.

When oh when will this evil of Racism against humanity end.

While Eric Garner is resting in peace, nemesis will soon catch up with the evil cop that killed him.

They might have set him free here on earth but the Supreme God may never set him free until he realizes his mistake. 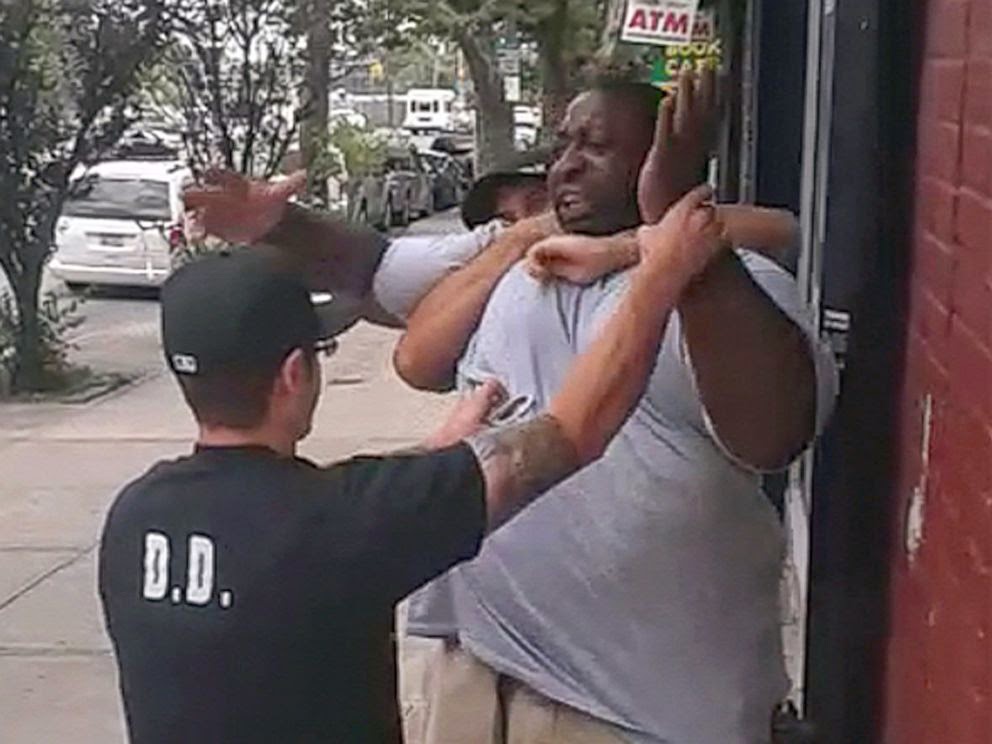 “Never trust anyone who says they do not see color.
this means to them, you are invisible”.~ Nayyirah Waheed

Rest in peace Eric Garner and other innocent victims of racism all over the world.