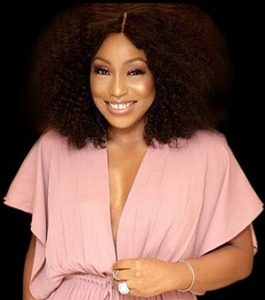 Nollywood actress Rita Dominic has spoken on the bad quality of movies making it to the cinemas.

The actress made this known on her official IG page through using a quote by Rick McCallum on why there are many bad films. 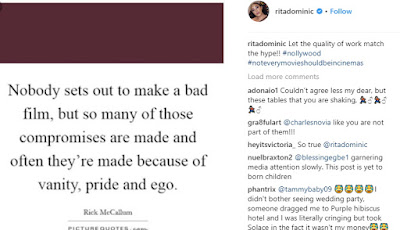 She added that producers should make sure the quality of their movies match the hype they create for it.

Rita Dominic is not the first filmmaker condemning bad quality movies making it to the cinemas, Nollywood critics Charles Novia earlier this  year criticized the state of cinema last year, saying that the artistic quality and dramatic value of movies were horrible.