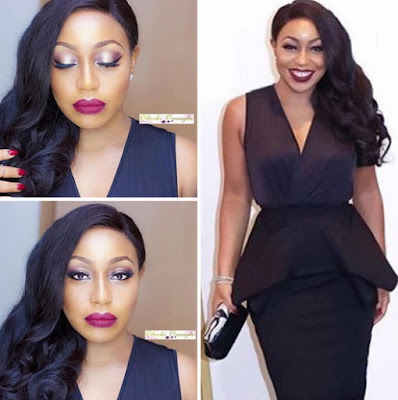 As usual, Nollywood actress Rita Dominic didn’t disappoint her fans as she stepped out looking stylish at the Vanguard Personality Award in this black sexy outfit by Yummie Ogbebor.

Her simple makeup was done by Oluchi Onuigbo.

The Mbaise born actress didn’t go alone, she was in the company of her brother from another mother, Kelechi Odu. 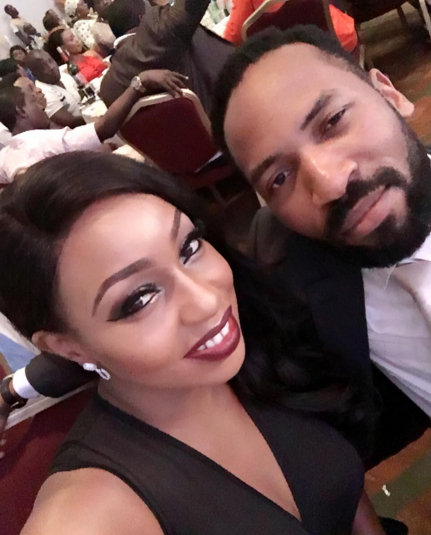 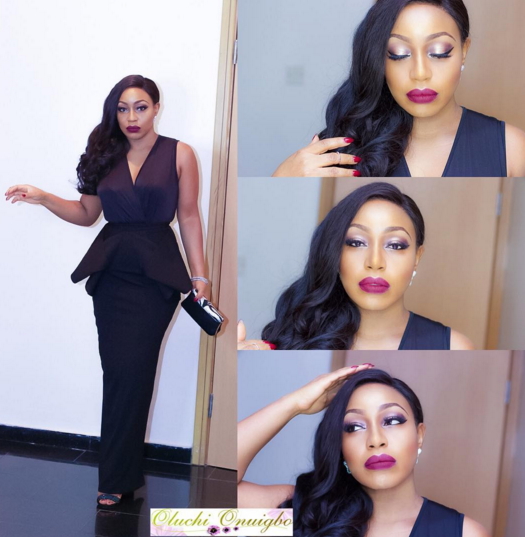 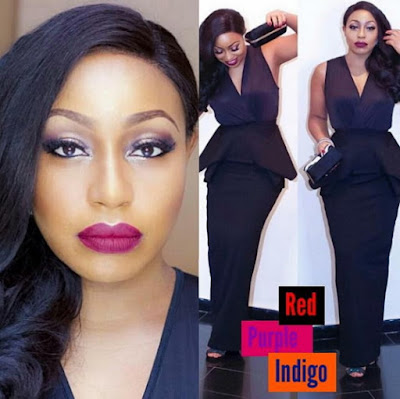 In the past 6 months, the 40-year-old actress has been moving from one function to the other.

E be like say our dear Rita Dominic no get time for marriage now.