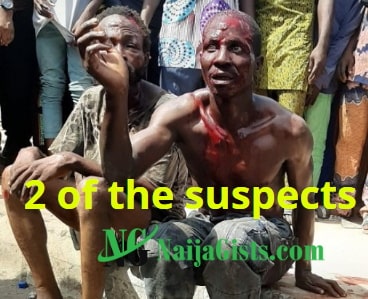 Six suspected ritualists and kidnappers have been arrested in Lagos.

The suspects were arrested around Agege Motor Road near Oshodi Lagos.

They were accused of kidnapper passersby along Agege Motor Road and dragging them into the drainage before killing them for ritual. 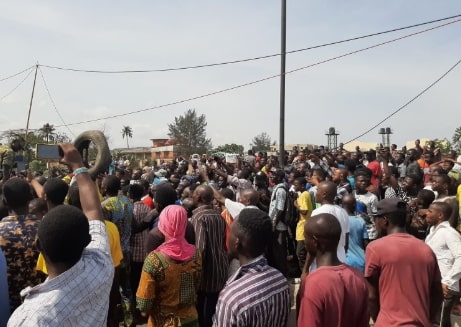 According to eyewitnesses, they were caught while attempting to drag a LAWMA street sweeper into the drainage.

Continue Reading
You may also like...
Related Topics:ritualists and kidnappers arrested oshodi lagos

WHO & COVID-19 Fight: Another Wrong Decision By Donald Trump!
Hunger Kills Pregnant Mother Of Six In Pakistan Amid COVID-19 Lockdown