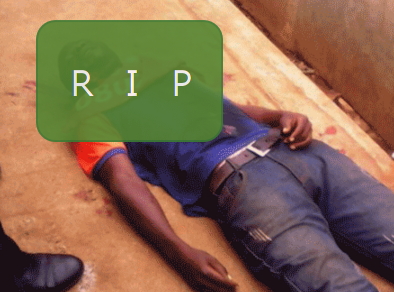 A gun battle occurred last night between yet to be identified rival cult groups and at the end one person was shot dead in a popular hotel in Lagos State, western Nigeria.

The incident which happened at about 10 pm at a popular hotel located in Akesan area also left several other people injured.

The police from Igando division have recovered the corpse of the unidentified victim and deposited in the mortuary for autopsy report.