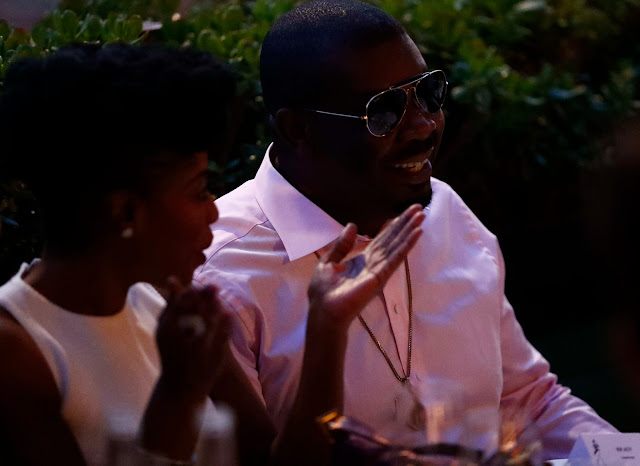 The Don & Mo boarded a short helicopter ride which transferred them to Fontvieille in Monaco. It is the start of a 3-day luxurious experience at The 2017 Monaco Grand Prix. The day started with a drive around the coastline of the French Riviera with a quick stop at the McLaren and Johnnie Walker #JoinThePact event – a campaign designed to promote ‘never drink and drive’. They got up close to McLaren Honda cars and some of its drivers – Sergio Perez, Jenson Button and more.

They then headed to a Welcome Drinks Reception at The Automobile Club de Monaco for a glass of Johnnie & Ginger as the sun sets on the principality. At 8:45pm, they headed to the stunningly sophisticated Song Qi Chinese fine dining Restaurant – a favourite of celebrities and elites of Monaco. 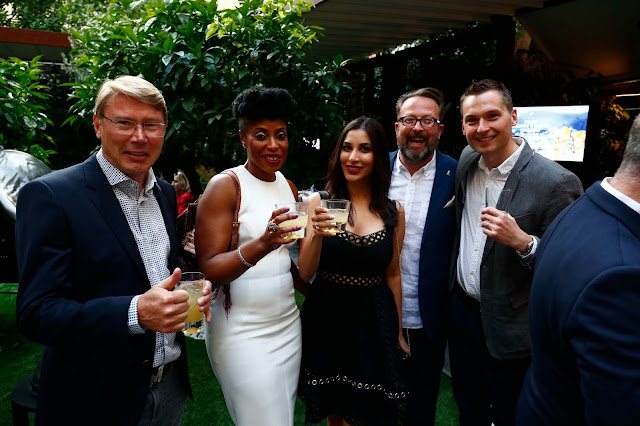 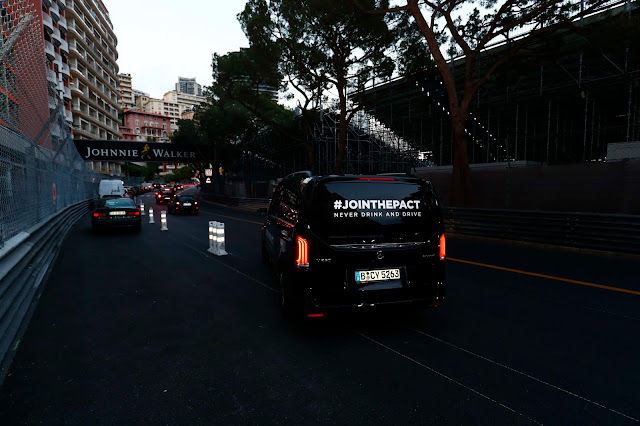 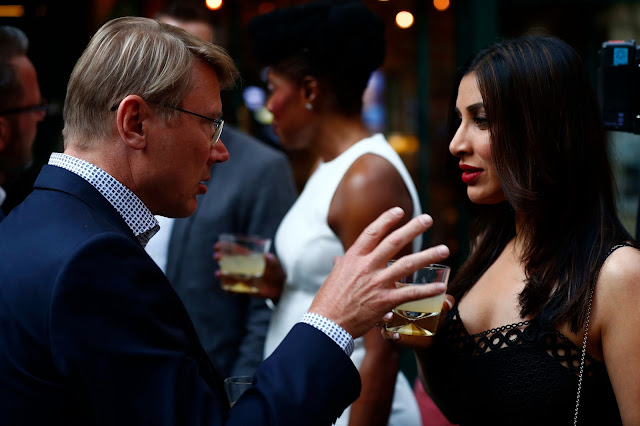 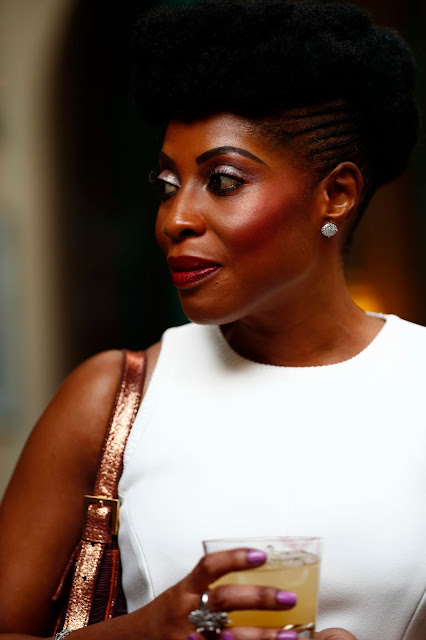 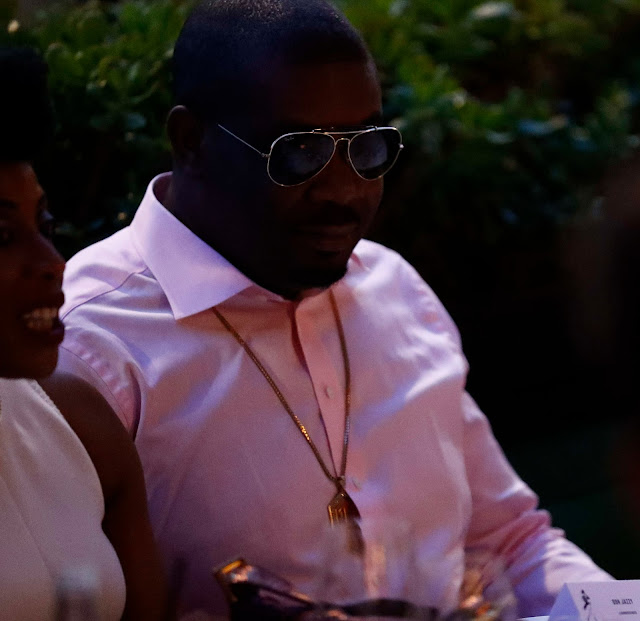 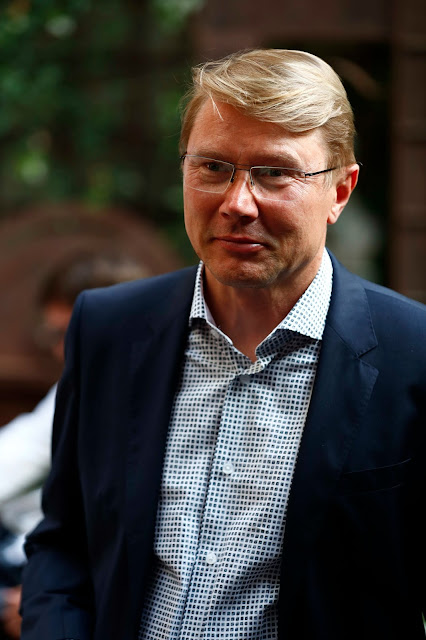 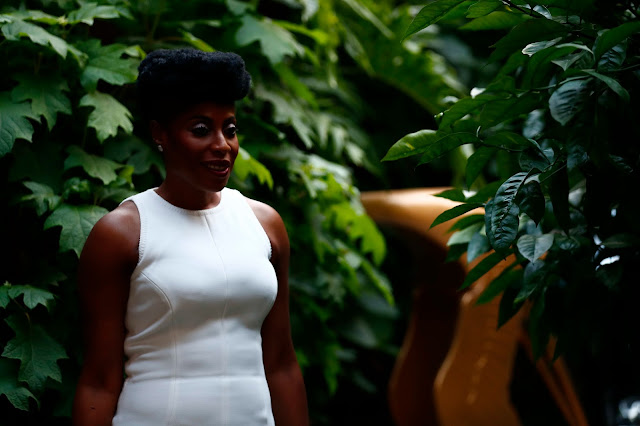 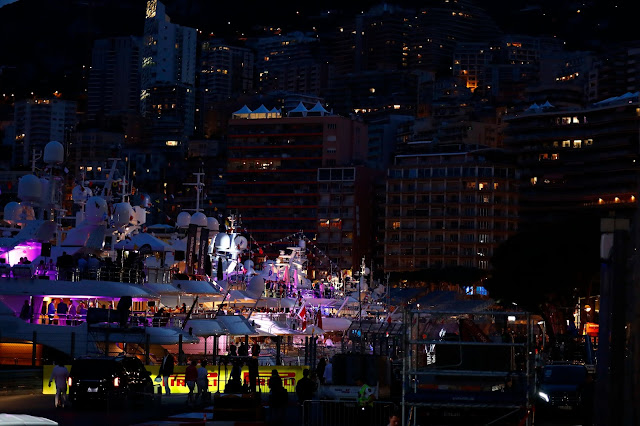