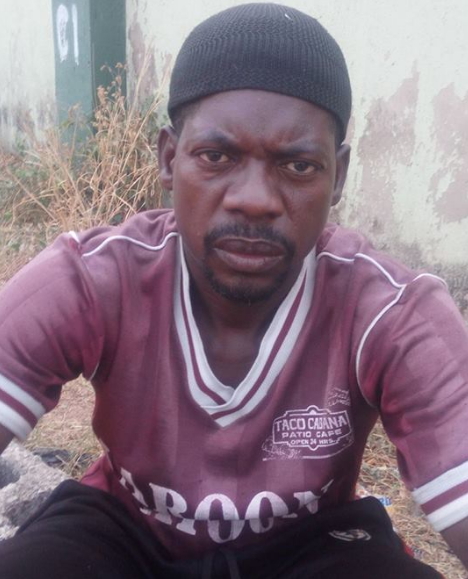 A phone thief who snatched the mobile phone belonging to an undergraduate of Nnamdi Azikiwe University in Port Harcourt has taken over his victim’s Facebook account.

The unidentified robber who changed the victim’s Facebook profile picture to his own even went as far as sharing an update mocking his victim.

See his update and responses from friends of the victim below 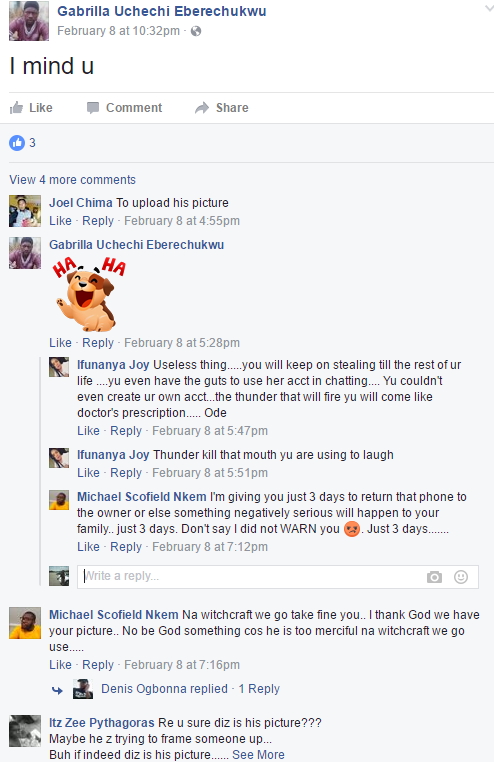 The photo of the suspect has gone viral on the social media.

What if this is not the photo of the robber?