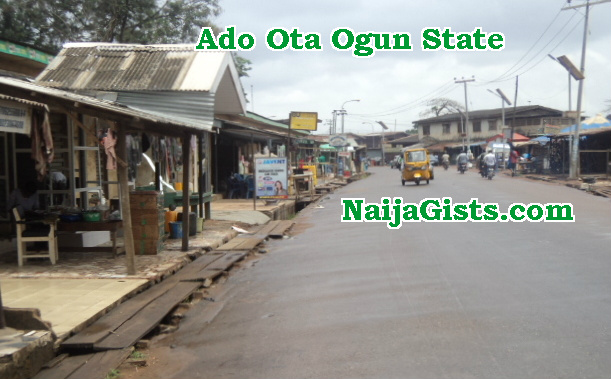 Some residents of Anglican Road in Ilupewo, a border community located in Ado Odo Ota LGA of Ogun State have abandoned their houses following an intention of attack letter allegedly sent by some dare devils.

The letters were pasted on doors with 2 incorrect phone numbers early Tuesday morning.

The bizarre letter written in Yoruba language has forced most of the residents of the area to flee for cover while those who remained there have been forced to stop using their generators.

A landlord in the area, Mr Femi Martins said about 60 houses had the letters.

Policemen from Sango Division have been stationed in the area.