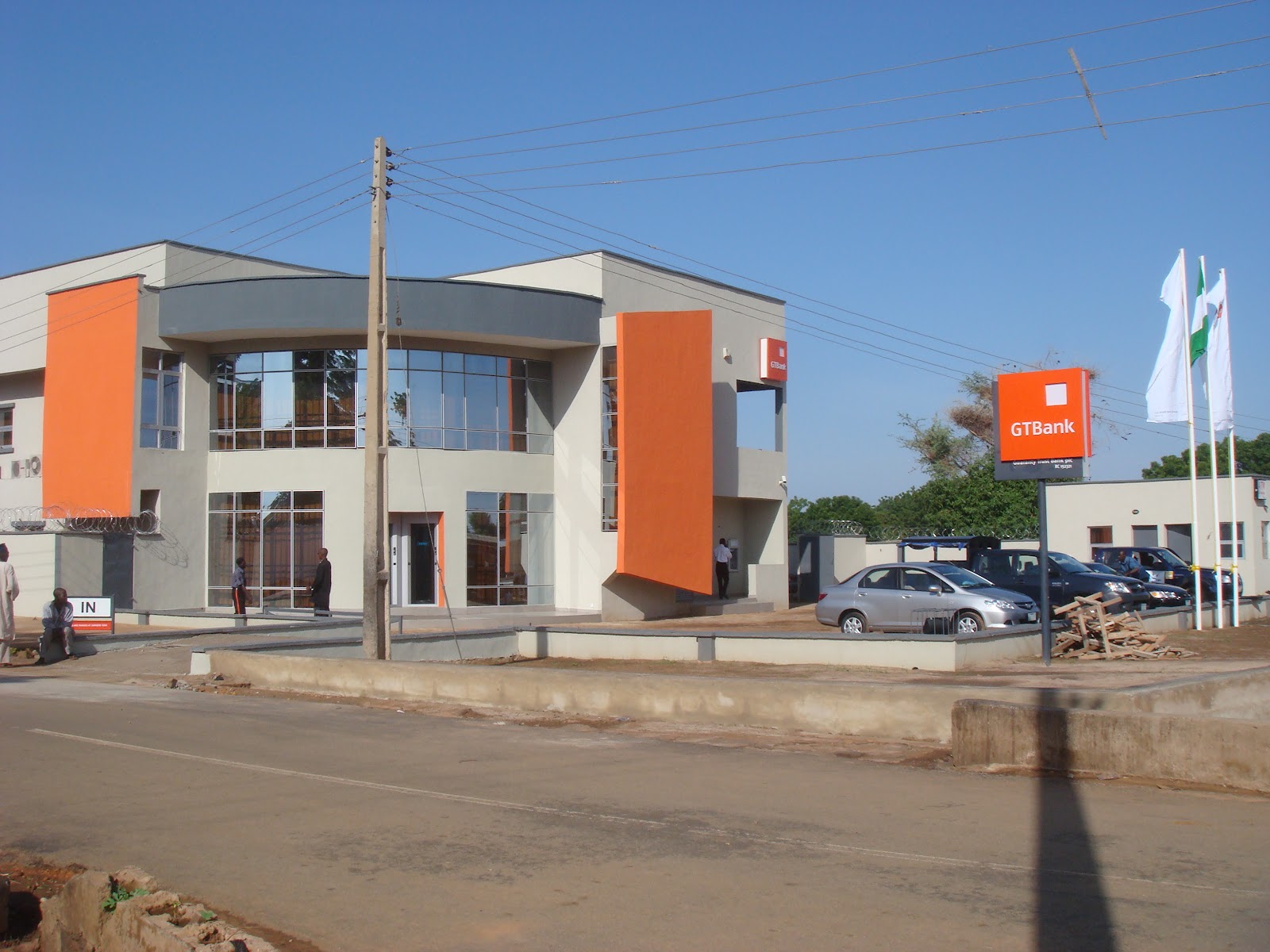 Gunmen in com­mando style stormed Obudu town in Cross R iver State and car ted away mil lions of na ira from one of the leading commercial banks in the tour ist town.

The robbers, numbering more than 15 including two women, were said to have held the town hostage for about four hours, shooting sporadically to discourage possible counter attack.

Investigation re­vealed that the robbers, who were armed to the teeth with dangerous weapons, includ­ing pump action, AK 47 rifles and hand grenade, had quietly driven into the town at about 1:00pm yesterday, from Vandikyia Road lead­ing to Benue State in a Si­enna space wagon bus and one Sports Utility Vehicle (SUV).

It was gathered that on arrival, the two women in the gang took over the two major roads of Vandykia and hospital, firing into the air, while five men walked into the bank feigning to be customers and held every­body inside hostage and the others surrounded the bank premises.